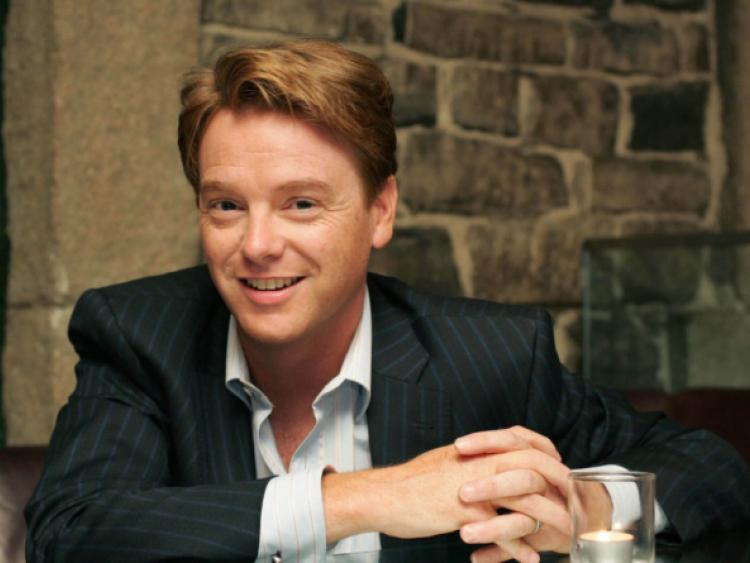 Over 7,000 tickets have already been sold for the Kilkenomics Festival in Kilkenny city, starting Thursday and going on until Sunday.
This year’s blockbuster line-up includes a debut appearance by Nobel Laureate, Paul Krugman one of the world's best known economists.
One of the stand-out gigs is: The Continental Brunch - a continental breakfast and chat with Pauline McLynn and Des Bishop on the Continent (John Street).
Joanne McNally, Justin Wolfers, Matina Stevis-Gridneff, Joris Luyendijk, Vikas Nath and Robert Shrimsley will delve into world events in 2019 on Friday in The Set at 9pm.
Returning to Kilkenomics are former Greek finance minister, Yanis Varoufakis; advertising guru, Rory Sutherland; behavioural economist, Dan Ariely and Linda Yueh.
Kilkenomics founder, David McWilliams will be joined by fellow economists; Stephen Kinsella, Catriona Cahill, Dearbhail McDonald and Colm McCarthy. Tickets on kilkenomics.com - Advice is to book soon or miss out.

Heading into its tenth edition, Kilkenomics is the world’s first and only festival of economics and comedy is preparing once again to welcome to Kilkenny some of the world’s leading economists, financial analysts and media commentators and some of our funniest, sharpest standup comedians.

The festival has been dubbed “Davos with jokes” but it's also been hailed by The Economist as being: "just what economics needs: an event bridging the gap between academic analysis and the ordinary people whose lives are turned upside down by economic mayhem."