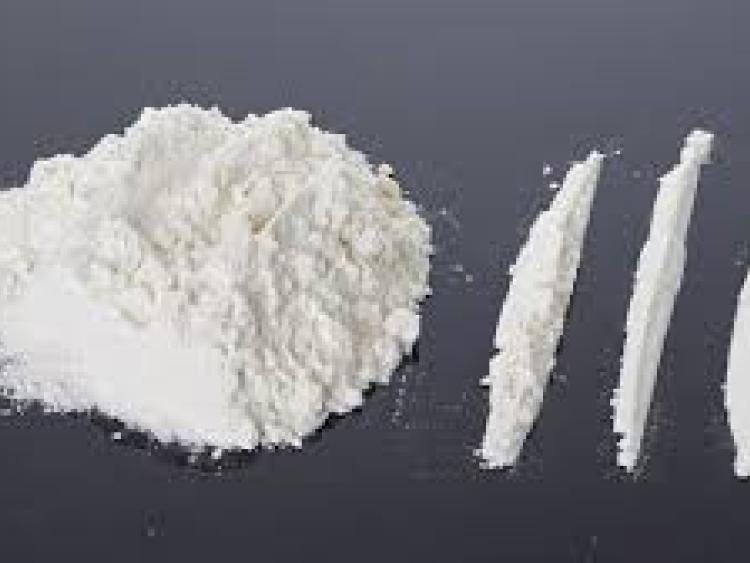 There have been renewed calls for CCTV cameras to be introduced covering the Maudlin Street area of Kilkenny City, to combat the anti-social behaviour taking place on weekends.

At the October meeting of Kilkenny’s Joint Policing Committee (JPC), local TD John McGuinness said that “just around the corner” (from County Hall on John Street), “front doors are used as toilets” and people are snorting drugs right outside local resident's houses.

“For two years they have looked for cameras,” he said.

READ MORE: HUGE CONCERNS AS DRUG USE ESCALATES IN KILKENNY

Responding, the council’s director of services Tim Butler said the council had spoken to the gardaí in relation to Maudlin Street. There has been discussions about extending CCTV through the city in a number of areas, including that one. However, it is subject to funding. He also said a member of the gardaí is posted in that location at weekend nights.

Chief executive Colette Byrne said gardaí had also been assigned to go door to door in the area to reassure elderly people.

Garda Chief Superintendent Dominic Hayes said there was an application being brought before the house in relation to increasing the number of cameras across the city. He also said that assaults in the city centre are down dramatically, and gardaí were intervening before people got too messy.