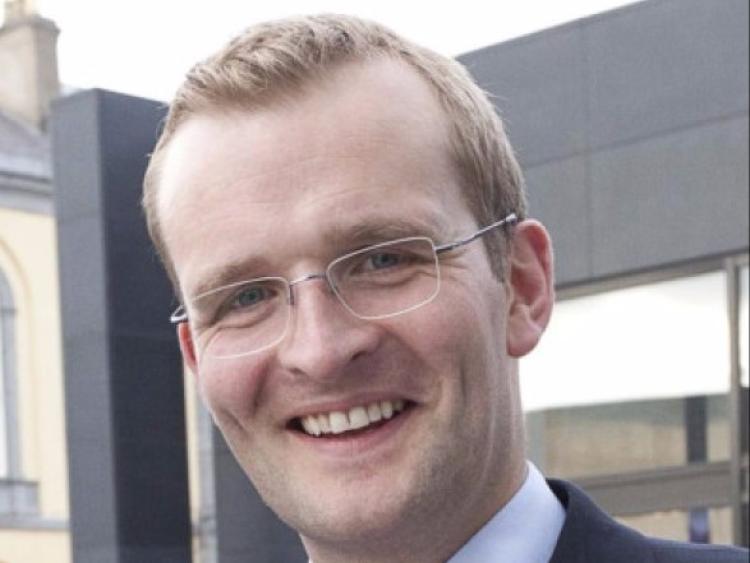 The Government is to invest €72 million to deliver high-speed broadband to Kilkenny and a further €32 million for Carlow, Junior Minster, John Paul Phelan, has confirmed. Minister Phelan was speaking as the Government announced the biggest initiative for rural Ireland since electrification.

“This is a landmark day for Kilkenny, Carlow and for rural Ireland generally. The Government has today signed a contract for the National Broadband Plan, which will see investment of €104 million across the two counties to bring high-speed broadband to 18,092 homes across Kilkenny and a further 8,088 in Carlow.

The National Broadband Plan is the Government’s plan to rollout high speed broadband to the 1.1 million people living and working in the nearly 540,000 premises nationally, including 100,000 businesses and farms, and over 600 schools, where commercial operators will not commit to deliver the service.

Minister Phelan continued: “The work will start immediately, with roll-out of broadband within eight weeks of today’s contract signing. Over 90% of premises in the State will have access to high speed broadband within four years.

“Quite simply this means rural communities in this constituency will not be left behind. All of rural Ireland will get the same access to opportunities offered by high-speed broadband as those in urban areas.

“Fine Gael is delivering on transforming the country for the better and providing more opportunities to all. We have prioritised rural broadband as others, including Fianna Fáil, did everything they could to attempt to derail the plan in a bid to score political points.

“Unlike Fianna Fáil and others, Fine Gael is working to ensure rural Ireland is to the fore of the country’s progression and development. Whereas we have a plan for the country, opposition and critics like Fianna Fáil provide only obstacles. They have no plan, no solutions and no policies for broadband for Ireland.