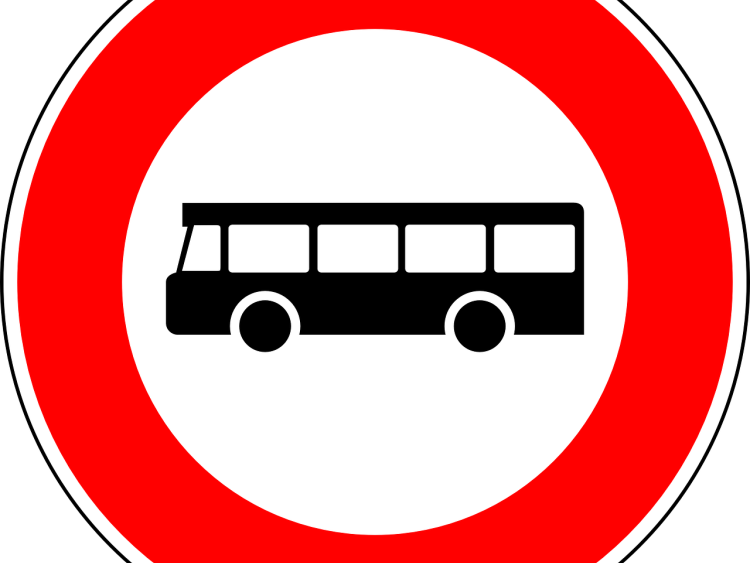 'It is most unfortunate that the service will not be up and running for the Christmas period; many town centre shops are struggling and would benefit from this service'

Hopes that locals and visitors would be able to use Kilkenny’s new bus service to do their Christmas shopping have evaporated, with news that the project has yet again been delayed.

The National Transport Authority (NTA) has informed the council of the latest delay to the long-awaited service, which was originally to be in place by September of 2017. After several delays , the public was told it would be ready for Christmas. Now, the NTA says it will be February 2020.

Following this latest setback, one local councillor has described the handling of the rollout of the scheme as ‘utter incompetence’, and says the NTA has now lost any public goodwill that had existed.

In a letter dated November 14, Chief Executive of the NTA Anne Graham informs Chief Executive of Kilkenny County Council Colette Byrne that the bus service will now not commence until 2020. She says the main reason for the delay is outside the NTA’s control — some of the expected fleet of vehicles are ‘significantly overdue’ from the supplier.

“This is despite the best efforts of the authority to seek delivery of the vehicles to support a December launch,” writes Ms Graham.

“Current commitments from the supplier will provide the vehicles in time for a launch at the start of February 2020. The authority regrets having to delay the launch into 2020, and recognises the good efforts of many people to achieve a December launch.”

“To me this is utter incompetence,” he said.

“We are not talking about a major public transport infrastructure project in Dublin; this is five buses for a small regional town. It is unacceptable.

“I have this morning written to Anne Graham, CEO of the NTA, expressing my disappointment and urging her department to use the delay wisely and re tender for an electric, hybrid or biogas fleet in order to restore some shred of public goodwill towards the project.”

Cllr Noonan said that the NTA simply is not interested in public transport outside of the greater Dublin area, in tackling the increasing problem of vehicle emissions in small urban centres or in playing their part in tackling climate change.

"It is most unfortunate that the service will not be up and running for the Christmas period; many town centre shops are struggling and would benefit from this service," said the Green Party councillor.

"Many people were looking forward to using the service to get to work, education and to medical appointments. The project has now lost all credibility. In a town that could have been a model for sustainable mobility, we are literally stuck in traffic due to lack of ambition and a lack of any sense of urgency by the NTA."

Meanwhile, over the past month, the Kilkenny People has sought route maps and fare information from the NTA, but this information has not yet been provided.