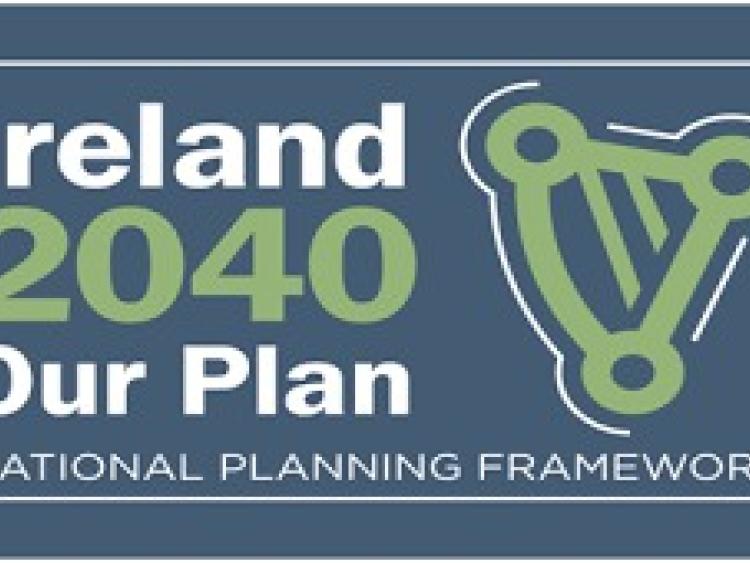 Kilkenny’s Development Plan process was suspended pending the publication of the RSES, which is part of the National Planning Framework (NPF)

New masterplans setting out future development of three locations in Kilkenny City are to be put together next year, local councillors have heard.

The areas in line for the masterplan are Loughmacask to the north-west of the city; the St Canice’s Hospital area; and the Fairgreen area, bordered by Kickham Street, Stephen Street and Gaol Road. This plan will include looking at potential future uses around the site of the ‘old’ cinema, and the fire station, which has been earmarked for relocation in the future. In conjunction with the HSE, there is an objective in the current plan for a masterplan for the St Canice’s Hospital area.

At the November meeting of Kilkenny County Council, senior planner Denis Malone said all of these would have their own mini-processes involving public consultation. Mr Malone reminded members that the Regional Spatial and Economic Strategy (RSES) draft was published in December 2018 and consultation ran until March this year.

During that process, Kilkenny’s Development Plan process was suspended pending the publication of the RSES, which is expected in the coming weeks. He said the council expected to be in a position to recommence the development plan process in January 2020.

While previous plans have involved a borough plan and a county plan, this has now ‘morphed into one’ — the city and county development plan for the period 2020 - 2027.

Mr Malone said a lot of work had taken place in the background since the suspension of the plan, including ongoing preparation of a retail strategy. Local area plans have also been completed in a number of towns, with Graig-Tinnahinch next up. The next step is to complete background work under way, and the council hopes to have a draft development plan by the second quarter of next year.