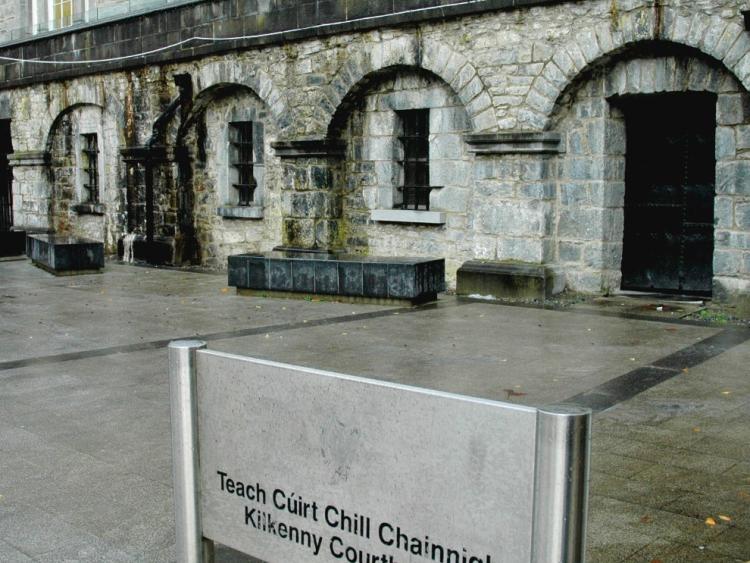 A local councillor is hoping to resurrect a six-year-old proposal to turn Kilkenny’s courthouse building — the former Grace’s Castle — into a tourist attraction.

Cllr John Coonan previously made the proposal in 2013. At the November meeting of Kilkenny City Municipal District, he noted the progress made on the Medieval Mile, and asked if it could be looked at again.

“It is an absolute gem — there are 10 jail cells down there,” he said.

Cllr Coonan said the council had engaged with the OPW at the time. He said he had proposed it be adopted as part of the Medieval Mile “right next to the Abbey Quarter”.

“But no progress has been made at all,” he said. “And it’s a shame because it really is a gem.”

Cllr Malcolm Noonan said he was more than happy to second the proposal: “It really is quite spectacular, and it’s hard to believe it’s not open to the public,” he said.

The Green Party councillor said there was no doubt there will be significant challenges in turning it into a visitor attraction, and I stress it will need a conservation plan,” he said.

“In terms of getting tourists down the other end of town, it will be another string to our bow and help Rothe House and others,” he said.

The building has a long and rich history, with Grace’s Castle built in 1210, and part used as a jail since 1568. The courthouse was added in 1700. Nine of the ten cells still have their original doors.

Director of services Tim Butler told Cllr Coonan he had checked with former town clerk Brian Tyrrell on the matter. He noted the potential of the building as a visitor attraction, but said it was not in council ownership, and progress was dependent on the OPW/ court services.