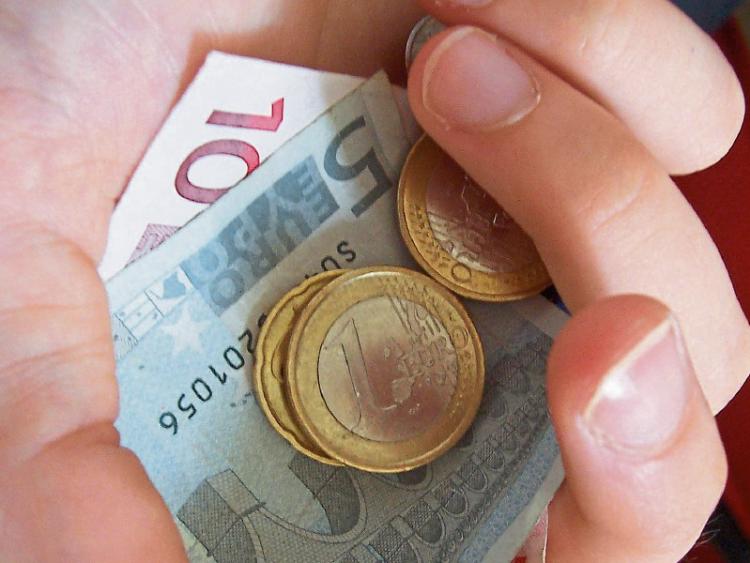 A  surge in savings coupled with a comparative need to increase the loanbook at St Canice’s Credit Union has prompted the institution to introduce a reduced savings cap for its members next year.

The proposed savings cap is due to the very high inflow of savings over the last few years which far outweighed the amount of loans being applied for by members.

The city-based credit union will also propose a lower dividend on shares for the year ahead at its AGM on Tuesday, to curb the inflow of large savings to increase the reserves percentage. It will be proposed that a dividend of 0.1% be paid on members’ shares, down from 0.6% last year.

Overall, the Credit Union had a strong 2019. Accounts show the surplus for the year is just over €4.9 million. Total assets grew from €361 million to €433, with the transfer of assets from Bagenalstown Credit Union responsible for the majority of this increase.

The Bagenalstown transfer also affected the loanbook, with almost €13 million in loans coming across to St Canice’s. In the year to September 2019, the loan portfolio increased from €71 million to €91 million.

This means that, without that transfer of assets, the loan book grew organically by close to 10%. However, this does not compare favourably with an investment portfolio of €296 million, with banks now charging a negative interest rate for money held on deposit.

In their report, the board of directors note: “The single greatest challenge to the board for the coming year is to increase the loan book and decrease the investment portfolio.”

Similar to other credit unions around the country, steps will now be taken to reduce the savings limit available to members. It is proposed to reduce the members’ savings cap from €100,000 to €80,000 to reduce  savings levels. The credit union says the move will affect only a small proportion of its 67,000 members, who will be given time to withdraw the funds, increasing the reserves percentage. It will continue to be reviewed by the board on an ongoing basis.

“The growth in savings far outweighs the growth in loans and this is putting increased pressure on our regulatory requirement to maintain reserves,” says the CEO in her overview of operational matters.

The AGM takes place on Tuesday at 7.30pm in Hotel Kilkenny.