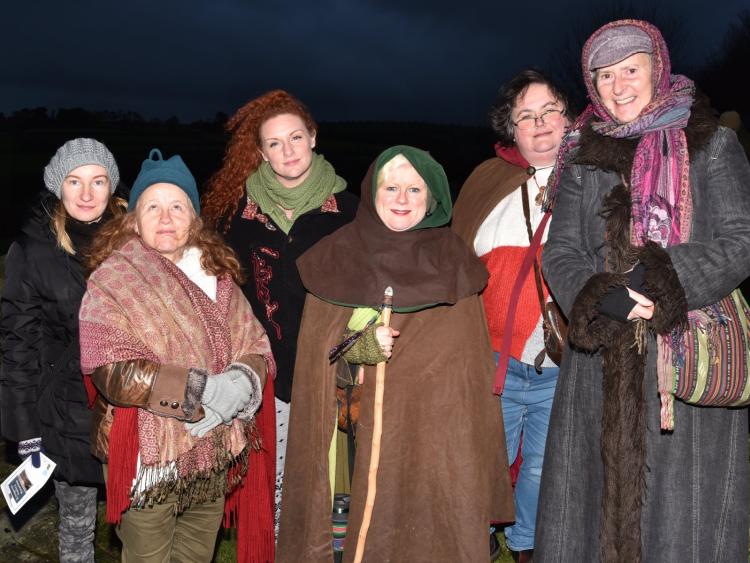 The Winter Solstice will be celebrated at the Knockroe Passage Tomb in South Kilkenny on Saturday, December 21.

Nestled between the hills of the Lingaun Valley in Knockroe lies, An Caiseal a Megalithic Passage Tomb, the only Passage Tomb which records both the morning and evening Winter Solstice.

The Knockroe site which dated to 3,200 BC is older than Newgrange, Stonehenge and the Pyramids of Egypt. It has the greatest number of decorated stones (30) outside the Boyne Valley.

Knockroe Passage Tomb is the only known site which has both a morning and evening solar alignment on the winter solstice.

The Caiseal Conservation Committee,  Lingaun Valley Tourism and Suir Valley Environmental Group will be on hand on the day to oversee parking facilities and provide refreshments to visitors, with a guest speaker scheduled to attend the evening event.

For those attending the solstice events at Knockroe, remember it is rural setting and wellies or good boots would be advised, also plan on arriving early as there is a short walk in to the site.