Ribbon is cut on new strength and conditioning centre 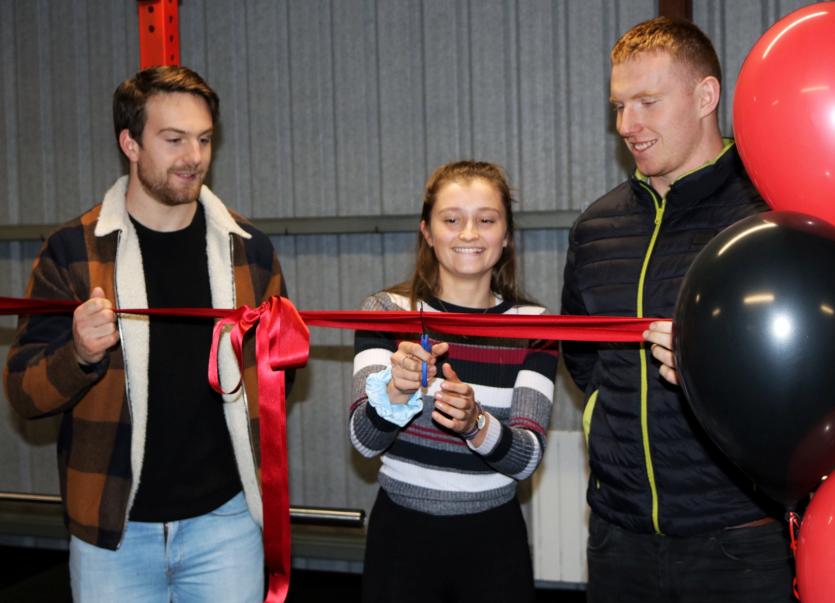 On hand to cut the ribbon of the new facility were a number of past pupils representing the hockey and rugby departments, the College’s two main sports. Representing girls’ hockey was Charlotte Cope (Class of 2018) captain of the All Ireland Kate Russell winning side from that year.

Charlotte was joined by current Irish hockey international Jeremy Duncan (Class of 2012) who plays as a professional in the Belgian League with Royal Oreé, a club based in Brussels.

Representing the rugby department was Shane Delahunt (Class 0f 2012),who has played with Connacht for the last six years. As it happens, both Shane and Jeremy won a Leinster league title at Under-18 level as Jeremy was a dual player at the time. All three, like many past pupils, are regular visitors back to their Alma Mater. 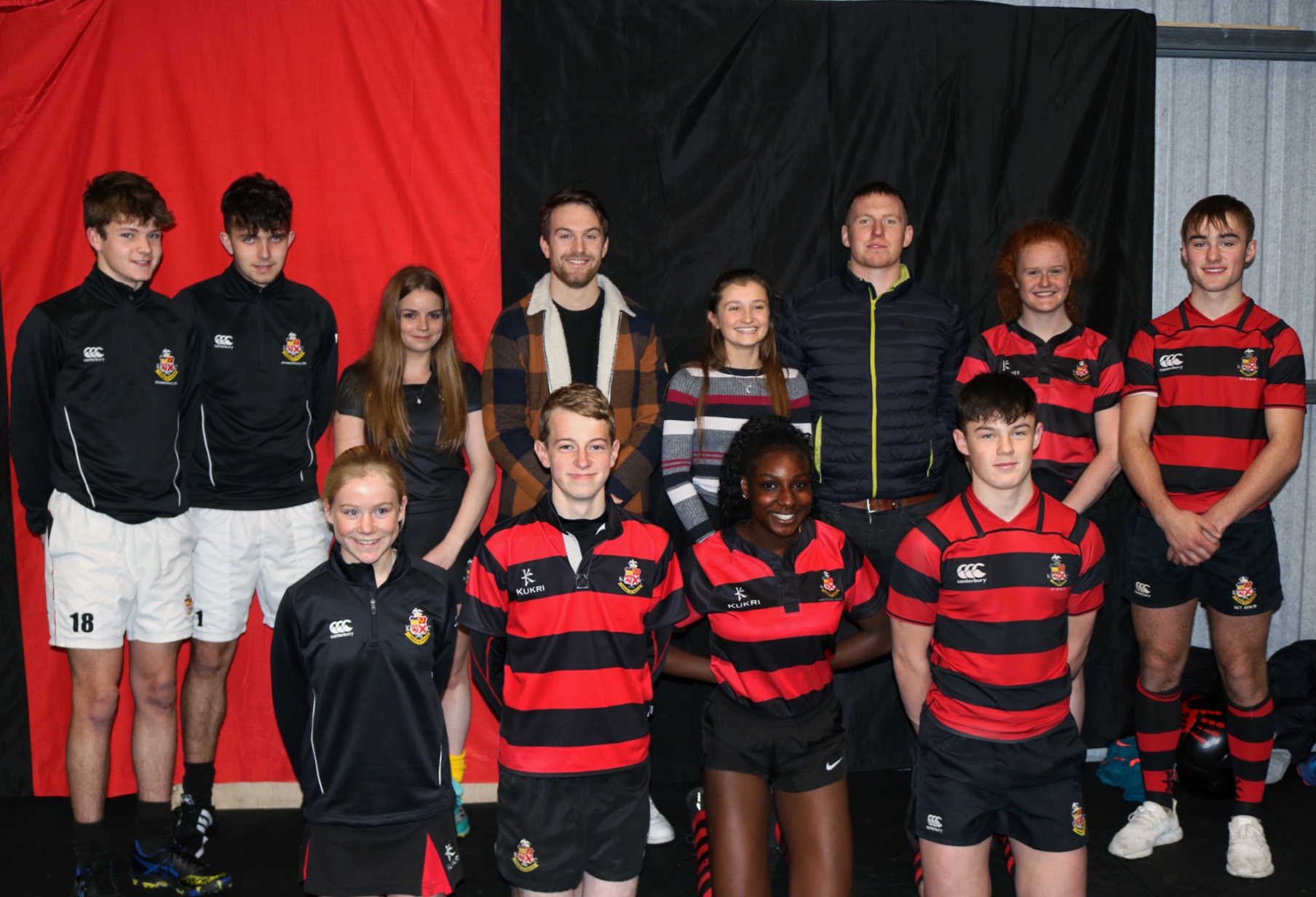 Also attending the opening were captains of a number of boys’ and girls’ hockey teams, captains of girls’ and boys’ rugby teams, as well as many coaches.

“This facility has been provided for our teams to support their health and fitness throughout the course of their seasons play,” said Principal of Kilkenny College Simon Thompson at the opening.

“Our board wishes to ensure our sports teams can be the best they can be — fit, healthy and supplement free, ready and able to compete against any other school.  We are committed to ensuring our teams understand the importance of healthy nutrition and diet while being able to challenge themselves and to perform in competition.”

“We are incredibly fortunate to have this facility and the support of the College community to develop the potential of all our young athletes whatever their chosen discipline,” he said.