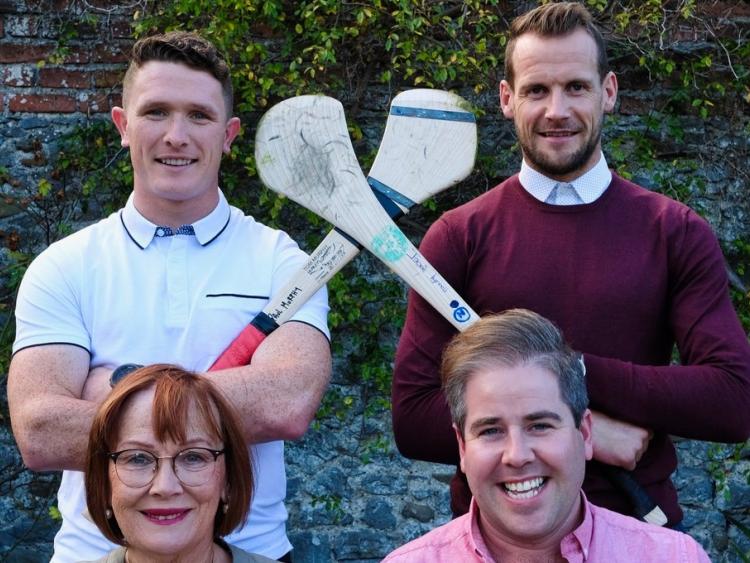 New Ross Drama Workshop won the confined section of the All Ireland One Act Drama Festival finals in Rossmore on Sunday night.
Huge congratulations to Nancy Rochford Flynn for winning best actress and Edward Hayden who got nominated for best actor in the play who are pictured on the right.
Notes On Falling Leaves, by Ayub Khan Din, under the direction of the much experienced director and group stalwart, Peggy Hussey swept all before it on the qualifying circuit.
‘Notes On Falling Leaves’ is an elegiac piece and tells the story of a son tormented by his mother’s early diagnosis with dementia.
Talking to her helps him. When he imagines what's going on now in his mother's brain, she begins to speak and that's when the play takes off.
The success was a the result of a lot of hard work with a very capable backstage team led by Brid Walsh as stage manager, Paul Walsh on sound, John Caulfield on lighting design, Kitty Warren on hair and make-up, with Seona O’Connor and Carmel Furlong completing the team.