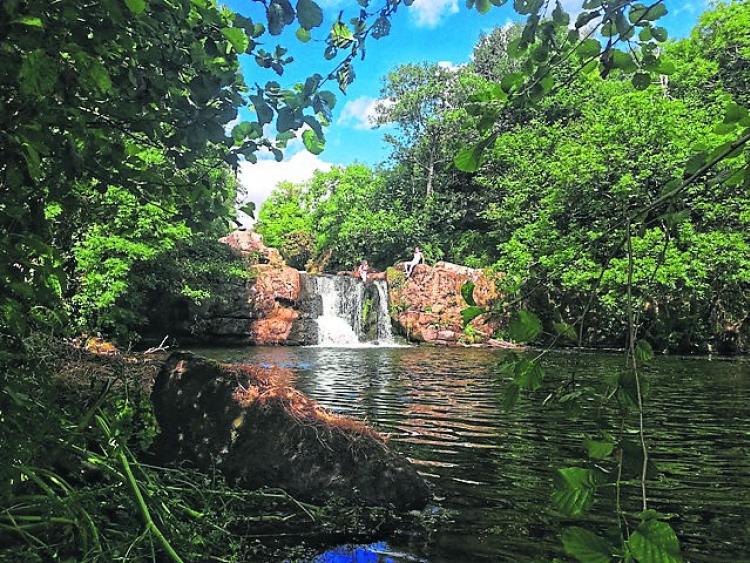 A local councillor has vented his frustration at the slow pace of progress in delivering a new carpark and improved access for Poulanassy Waterfall in Mullinavat.

Cllr Eamon Aylward was speaking at the December meeting of the Piltown Municipal District. He said the waterfall project seemed to be “going on forever and ever”.

Noting the recent confirmation of funding for five local projects under phase one of the Outdoor Recreation fund, Cllr Aylward said the waterfall project was in for the second phase of this, expected to be announced in January.

“So we could have a situation where we are granted funding and still have no Part 8,” he said. “I can’t understand why it’s taking so long.”

The Fianna Fail councillor said it should be a simple job: “We approved plans going back eight, ten months ago — a carpark and access,” he said.

“It hasn’t even gone to public consultation yet. If we get grant funding, are we at risk of losing it because we are not ready to go?”

Senior executive officer Brian Tyrrell said he did not think that the funding would be in jeopardy in this instance.
Piltown area engineer Stan Cullen said he would have an opportunity to refine the detailed design with the consultants before Christmas.

“So we should have the details ready to publish for Part 8 early in the new year,” he said. “But I am disappointed myself it hasn’t progressed farther,” he said.

Long Read: Flame of passion for athletics burns as brightly as ever for Gowran’s Liam Kealy

Intel allocates €500,000 for coronavirus relief and recovery efforts in Ireland