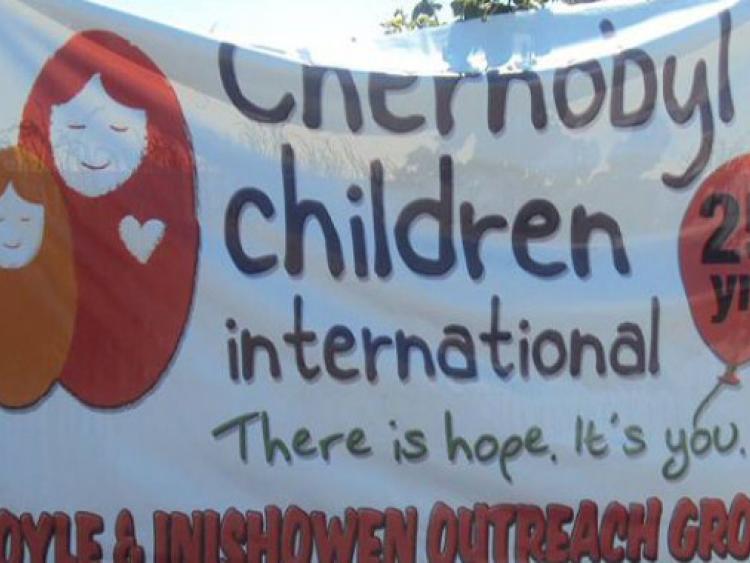 Families from Cork, Kerry, Derry, Kilkenny, Dublin, Mayo,  Louth and Meath are welcoming children for a Rest and Recuperation holiday over Christmas.

A group of 30 special needs children – many of whom have come from disturbed and violent backgrounds – have flown from the Chernobyl region of Belarus to Ireland for Christmas.

Families from Cork, Kerry, Derry, Kilkenny, Dublin, Mayo, Louth and Meath have welcomed children for a Rest and Recuperation holiday over Christmas.

The children, some orphaned; some abandoned by parents who were unable to cope with their illnesses and disabilities live in an orphanage in a remote village, 175km from Chernobyl. The orphanage, which was hidden in a veil of secrecy during the years of the Soviet Union, was discovered by Irish volunteers working with the Adi Roche Chernobyl Children International charity in the early 1990s.

Since then it has been transformed into a world class child care centre and each year scores of its residents come to Ireland for Christmas and summer rest and recuperation holidays. CCI Voluntary CEO Adi Roche was among those to welcome the group to Dublin Airport on Thursday.

“This makes our Christmas. There is nothing more magical than his moment for us in CCI," says Adi Roche.

"This is the true meaning of Christmas – it’s about family and giving – the family we gather round us and hold close at this time of year and the giving of our time with open hearts, open arms and open homes.” Roche continued, “It is the most wondrous and heart-warming moment of the year for me."

CCI has delivered €107 million worth of humanitarian and medical aid to impoverished communities Band children across Belarus, Ukraine and Western Russia since 1986. More than 26,500 children from Belarus – the country most affected by the 1986 Chernobyl nuclear disaster – have come to Ireland with CCI for life-prolonging holidays during the summer and at Christmas time.

For more information or if you would like to make a donation, log on to www.chernobyl-international.com or call 021-4558774.