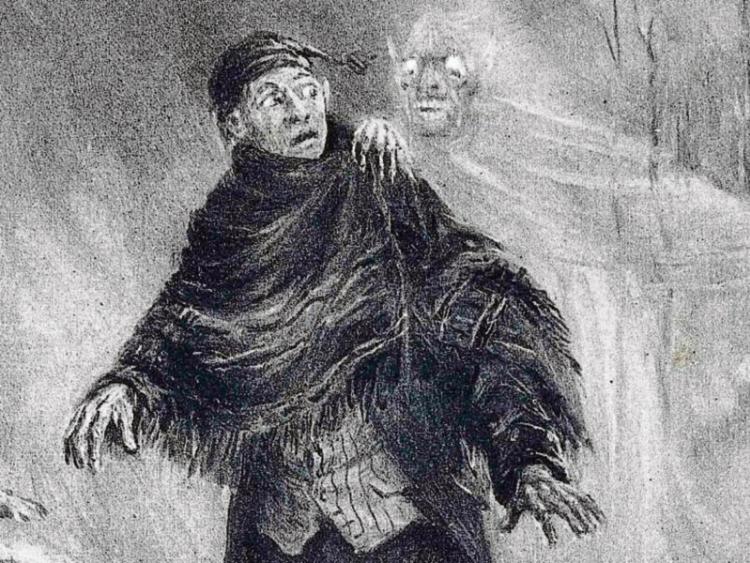 Kilkenny named one of Europe's most haunted places

It's official - Kilkenny is one of the most haunted cities in the world.

Travel+Leisure say the city has a storied past, filled with tragic events that allegedly left behind spirits that visitors still witness today.

Numerous ghosts have been allegedly spotted in Kilkenny Castle (including the Blue Lady) while St Canice's Cathedral is, according to various sources, spooked by Dame Alice Kyteler or is it Petronella her maid who was burned at the stake in the city.

Kilkenny Ghost Tours has proclaimed the presence of several eerie spirits at various locations in the city.

"Rothe house to the mysteries Black Abbey with its open stone tombs and up Black mill street St Marys Cathedral. As visitors make their way up chapel lane they will experience the ghostly presence of the highwayman, James Freney, the Irish Robin hood, the monk and Dr. Death. Arriving at Kilkenny Castle visitors like those before them may encounter the white lady or even hear the screams of the Banshee herself. Arriving at the famous Johns Bridge visitors’ may see some of the ghostly shapes of the 16 people who fell into the river Nore when the bridge collapsed in 1763," the website said.