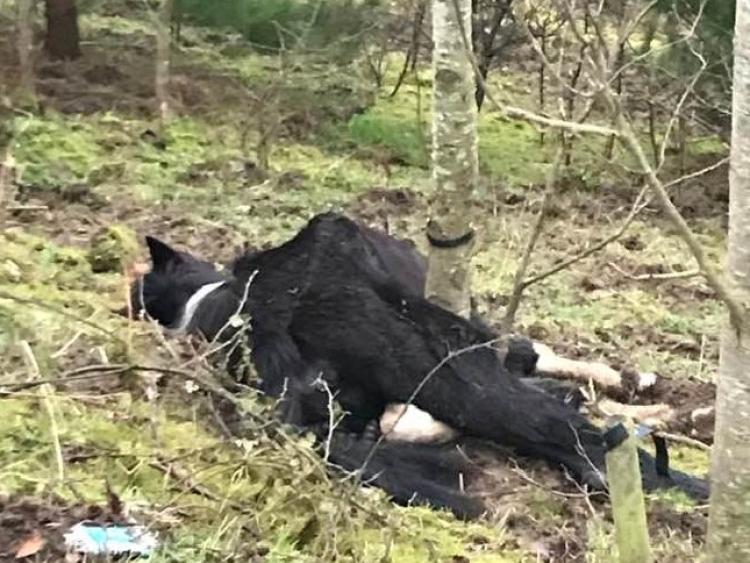 An emergency meeting will take place this Friday to address ongoing concerns in relation to animal cruelty in the city.
The meeting is being organised by Mayor Martin Brett after a request from Cllr Eugene McGuinness.
At a recent meeting of the Kilkenny Municipal District Cllr Eugene McGuinness outlined how ‘a horse had been left to die’ close to the Dublin Road roundabout on the Ring Road.
“The horse was left there from Monday to Thursday to die. The animal welfare issue comes up again and again in the city. It was reported to the council. Why did it take four days for someone to go out? Whose watch was it on?,” asked Cllr McGuinness who said he wanted ‘a full report’ on the incident.
“Animal welfare is a good indication of the state of our society and if that is so then we have fallen far short.”
Director of Services, Tim Butler told the meeting that the first call that the council received on the matter was on Thursday morning, the day the animal was euthanised.
“My understanding is that the animal was injured in a fall.”
Cllr Eugene McGuinness also requested up to date numbers for how many horses are in Kilkenny City and how many are chipped.
Mr Butler told the meeting that he was working with the Environment section of Kilkenny County Council in relation to ongoing issues with horses in the city and explained that there was a process in place that needs to be followed.
“If horses are taken off private lands then you need permission from the owner to go on the lands and signs need to be erected and to be in place,” he said.
In recent days 13 horses have been seized from the Salt Barn area of the city, which is council-owned land between the Hebron Road roundabout and the Dublin Road roundabout. None of the horses have been claimed by their owners and the council are currently trying to rehome the animals.
Elected members of Kilkenny County Council along with the Environment office of the council and local gardaí will attend the meeting on Friday.
Cllr Andrew McGuinness said that he was ‘blue in the face’ from having meetings on the issue and asked who is answerable in relation to ongoing animal cruelty issues.
“Is it the councillors, the local authority or the gardaí, he asked.