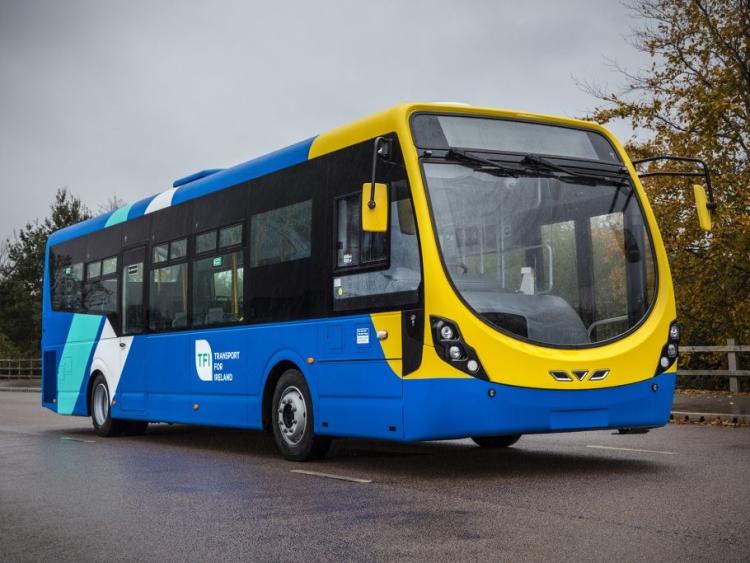 Members of the Kilkenny City Municipal District were full of praise for the new bus service in the city at their recent meeting.
Councillor Andrew McGuinness said that it was the new service was ‘fantastic’ and acknowledged that there was ‘always going to be teething problems’.
“One of the main problem areas where there have been problems is Parliament Street which has two stops. I have spoken to the local business owners and I am suggesting that we take out one or two of the more troublesome stops and put in some stops closer to the housing estates on the outskirts of the city.”
Potential Location
The Fianna Fáil councillor cited the Hebron Park as a potential additional location for a bus stop.
“There are pockets of areas where there are hundreds of houses where people would benefit from having a bus stop rather than having so many bus stops in the city,” he said.
Green Party councillor, Malcolm Noonan also praised the success of the service, which started last month.
“It is great to see the build up of people waiting to catch the bus and I think the numbers using the service are increasing. The feedback so far is that people love it and that young people are using it to go to school and people are also using it to go out and socialise. People are also leaving their cars at home and are reducing their car dependency.”
Momentum
Cllr Noonan also suggested giving consideration to using ‘a real time map to see where the buses are’.
“The service is starting to gain momentum,” he said adding that information leaflets should be available in business premises across the city.
Cllr John Coonan also welcomed the new service and said that the public response had been excellent to date.
“This public service will reduce the number of people using cars especially for people living in the city environs,” he added.
The National Transport Authority in association with Kilkenny County Council will officially launch the Kilkenny City Bus Service on Monday next.
Anne Graham, CEO of the National Transport Authority, and Cllr Peter ‘Chap’ Cleere Cathaoirleach of Kilkenny County Council will attend.
The Kilkenny City Bus Service has been up and running since December 18.