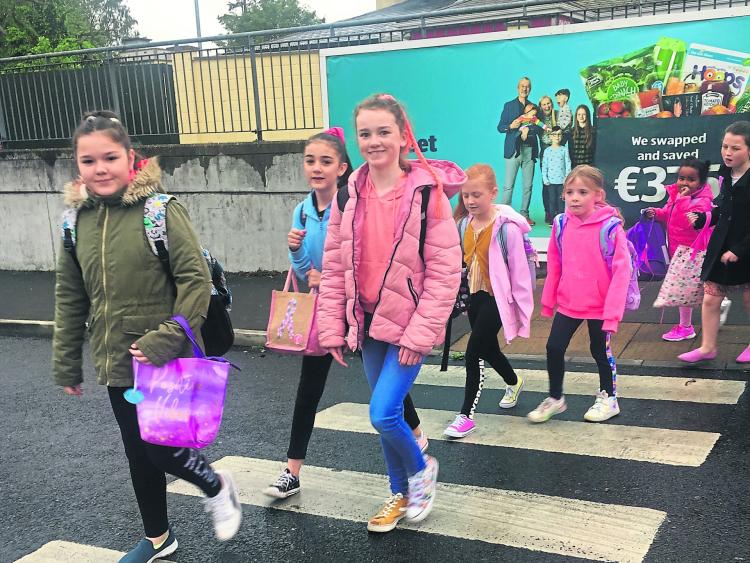 Traffic problems continue to pose problems at the Coote’s Lane area of the city but a solution looks imminent.
City engineer, Ian Gardner briefed members of the Kilkenny City Municipal District at their recent meeting of the latest update in relation to the area which is a traffic blackspot during school hours.
“We are devising a plan to separate a parking area from the one-way road. I have met with the two schools and we are looking at the possibility of using some of their grounds as set down areas and they have agreed to do that.” he said.
Chaos
Cllr Joe Malone said that the ongoing traffic chaos was making local residents ‘prisoners in their own homes’.
“It is not on people driving children up and down because it is a wet day or it convenient for them, there are a few obvious exceptions,” he added.
“I am urging people to use the bus service. People will just have to get into the mindset to leave their vehicles at home and use the bus.”
Cllr Malcolm Noonan remarked that he had previously raised the possibility of banning cars from Coote’s Lane and of organising a walking bus to the schools.