John McGuinness: 'The people have spoken - they have told the politicians what they want' 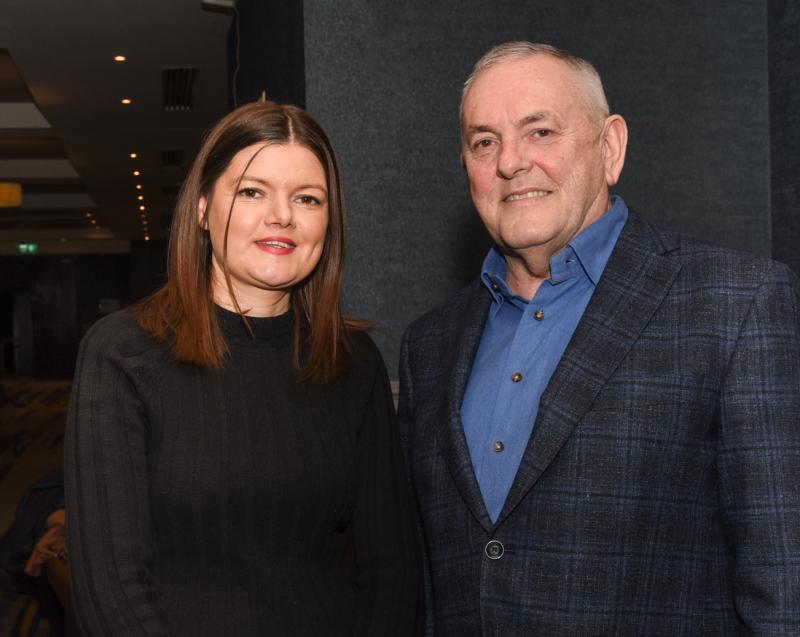 Fianna Fail TD John McGuinness has restated his belief that a Sinn Fein/Fianna Fail alliance may be the most logical anchor partners in a new government.

Despite party leader Micheal Martin repeatedly ruling out such a coalition in the run-up to the election, this stance appears to be softening. There is internal disagreement within the party on the issue. However, prior to the election and contrary to Micheal Martin's stated-position, Deputy McGuinness had maintained Fianna Fail should be open to such talks.

"It's not the first time that he has worked his way around to my point of view," he said, following his election on the sixth count.

"I welcome the fact he has said what he said. Because it is, after all, about democracy. The people have spoken - they have told the politicians what they want. We now have to work out that in terms of what it means in each of the big areas of policy that affects the lives of people.

"I think for me - I am absolutely clear about this - whatever is done in government, it has to be for the people. We have to restore a quality of life for the people we represent that prevents them or puts them away from having to strive and struggle to pay mortgages and meet all the expenses now heaped on them. There is plenty of wriggle room within the - as they call it - 'fiscal space', within the taxes that are collected and should be collected, to achieve all of that."

The Carlow-Kilkenny TD said his party could help make up the numbers in terms of forming a government, and go into negotiations with the country as a priority.

"There is an obligation now on every member of the Dail to come together and discuss what needs to be done. And to form the stable government the country needs," he said.

"That is the obligation and responsibility the electorate. So Fine Gael, Fianna Fail and Sinn Fein have a main role to play in that. And the sooner they all get down to negotiations and move on to put in place a workable, sustainable programme for government."