Who will be Kilkenny's new Green Party councillor?

Long-standing councillor Malcolm Noonan has been elected to the Dáil 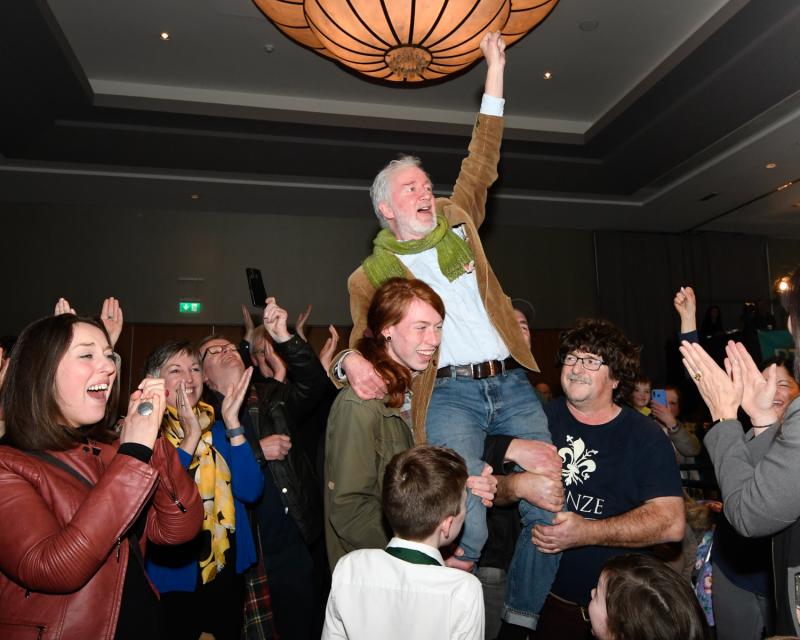 Newly-elected Green Party TD Malcolm Noonan says thought will need to be given regarding who might fill his soon-to-be-vacated seat on Kilkenny County Council.

With 15 years of local representation behind him, the one-time Mayor of Kilkenny is Ireland's longest-serving Green Party councillor. Speaking in the aftermath of his seismic election victory on Monday, he said the matter would require consideration.

"I haven't given it thought," he said.

"Obviously, there are a number of criteria we have to look at in terms of the right person for the  job and someone who's going to be able to do it, because it's huge commitment. It's no longer a part-time gig.

"There's a huge body of work the local authority do, and local authority members - the most of them I see in Kilkenny County Council - are incredibly hard working, and most are doing it full time."