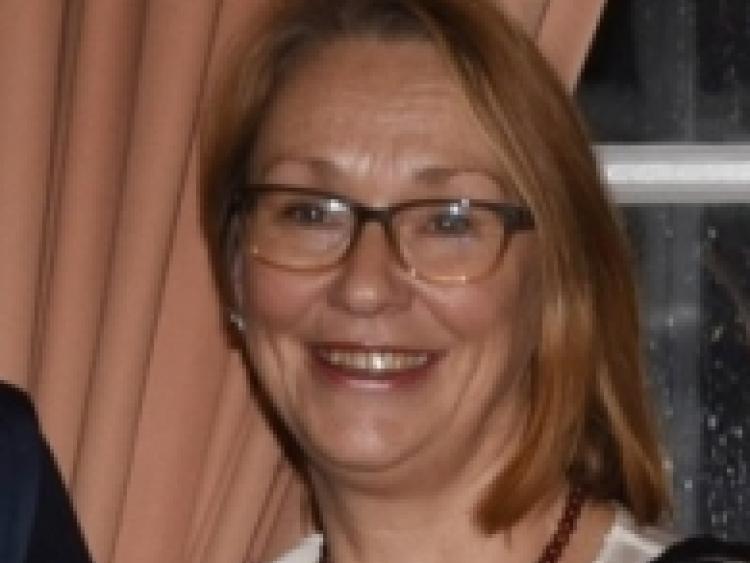 Disability rights campaigner and advocate, Maria Dollard has been selected by the Gereen Party for co-option on to Kilkenny County Council to fill the seat vacated by newly elected TD Malcolm Noonan.

Maria, who’s daughter Lucy shot to fame as one of Kilkenny’s representative athletes in the Special Olympics World Games, has long been a impassioned campaigner for the rights of people with disabilities. She is an educator, an activist and an environmental campaigner and brings with her many years of experience in advocacy and policy making.

Speaking following the selection convention held last night in Kilkenny, Green Party TD for Carlow Kilkenny, Malcolm Noonan said that he was delighted with the selection of Maria and commiserated with the two other candidates who he described as two ‘exceptionally talented people’ in climate campaigner, Sadhbh O’Neill and the founder of Kilkenny Young Greens; Sean Dalton Gordon.

‘A little over a year ago we couldn’t find people to run in the local elections and now we have the difficult task of selecting someone to fill a council seat, with three incredible candidates. Maria will now go for ratification by our National Executive and then she will be formally co-opted onto Kilkenny County Council at a special meeting to be held on Monday next’ said Deputy Noonan.

Speaking following the convention Maria said that she was humbled and honoured to fill the seat occupied for so long by Deputy Noonan. ‘Malcolm held that seat for four elections, one where he was one of only three Green councillors returned in the whole country. I don’t take on this role lightly and I intend to bring my own life experience to the role and advocate for people who often don’t have a voice at the decision-making table.

‘I am looking forward to working collaboratively with the elected members and staff of Kilkenny County Council for the betterment of all who live in our city and county and indeed for all living things. We are entering an exciting phase of the Council’s cycle with a new development plan process and the implementation of our Climate Adaptation Strategy’.

‘I am also looking forward to working with Malcolm and the growing Carlow Kilkenny Green Party constituency group to strive towards climate resilience. I am honoured to have come through a process with two wonderful candidates in Sean and Sadhbh and I know we will work together to build a base towards being the strongest Green Party constituency group in the Country. Ultimately this is a proud day for me and my family and I intend to give it my all’ concluded Maria.