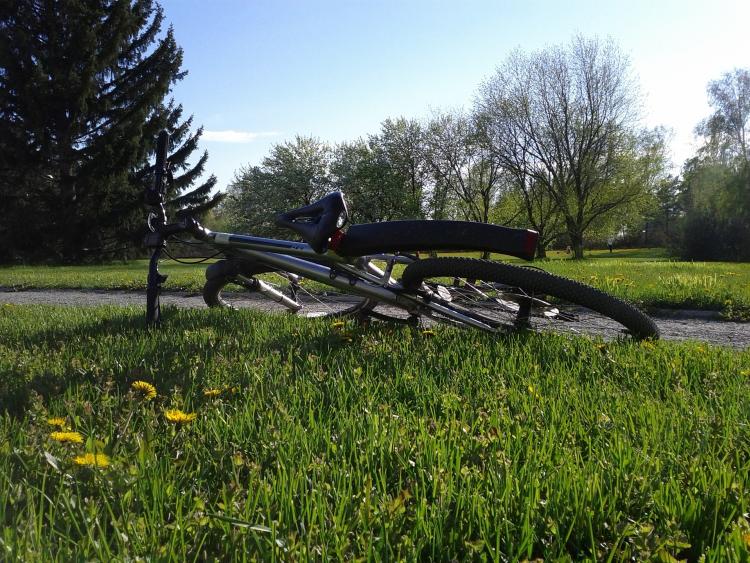 A local councillor has said the Kilkenny County Council should explore the idea of creating a new ‘greenway’ connecting Kilkenny City to Ballyragget in the north.

Cllr David Fitzgerald says a ‘North Kilkenny Greenway’ could be a long-term plan to boost visitor numbers and business in the area, connecting other infrastructure due to come on stream. He is suggesting it run along the old Castlecomer-Ballyragget railway line, which goes back into the city.

“I would like to see it included as an objective in our Development Plan,” he told the Februrary meeting of Kilkenny County Council.

“It would have to be funded. It might be 10 years or more before we can do it.”

However, a senior council official poured cold water on the proposal. Director of services Sean McKeown said a feasibility study previously carried out had revealed obstacles. The line was abandoned by CIE, and there would be landowner issues involved.

“As it was abandoned, there are landowner issues there — unlike in South Kilkenny, where the railway line is disused and there is only one owner, CIE,” he said.

Responding, Cllr Fitzgerald said he was aware that it had been abandoned, and that significant sections of the line had been removed or developed in one form or other. He said he was suggesting the council look at what was possible

“We should establish it in our Development Plan as an objective. Notwithstanding the difficulties — I accept that,” he said.

“But it nevertheless has potential over time, with connectivity between Castlecomer, Jenkinstown, Dunmore, and the city, and it would have huge benefits.”

Cllr Pat Fitzpatrick said he concurred with Cllr Fitzgerald about “the possibility of having a look at a greenway.

“It would really be a great attraction,” he said.