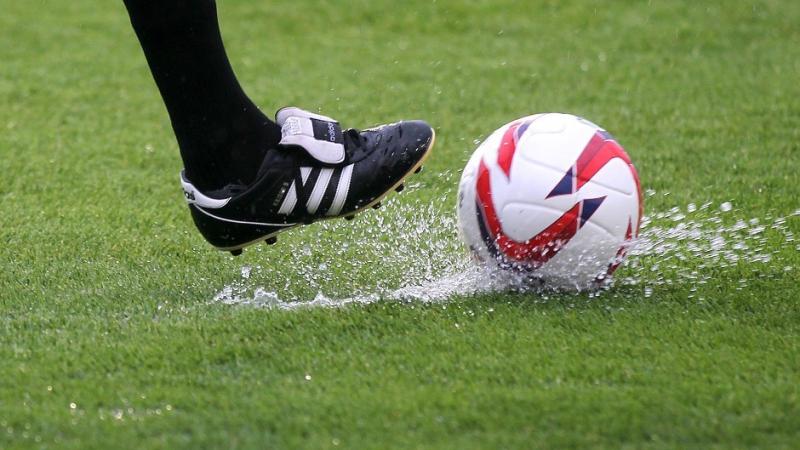 Stormy weather has struck again, forcing the cancellation of a number of fixtures.

With Ireland set for heavy rainfall and high winds from Storm Jorge over the weekend the Kilkenny & District League have made the decision to call off the bulk of schoolboys and schoolgirls games which had been scheduled for this evening (FRIDAY) and tomorrow (SATURDAY).
The only games to survive are those which were scheduled for the all-weather pitches at Evergreen Park and the Watershed. The games are:
FRIDAY
Under-11 David Doran Cup
Evergreen Athletic v Evergreen United, Kells Road Astro 6:30pm.
SATURDAY
Under-16 Schoolgirls’ League
Evergreen United v Stoneyford United, Kells  Road Astro 5:30pm.
Under-15 St Canice’s Credit Union League Division 1
Freebooters Athletic v Evergreen Athletic, Watershed Astro 4pm.
Under-15 St Canice’s Credit Union League Division 1A
Freebooters Boys v Highview Athletic, Watershed Astro 12:30pm.
Under-12 Schoolgirls’ League Division 1
Freebooters v Evergreen United, Watershed  Astro 2:30pm.
Under-11 David Doran Shield
Evergreen Dynamos v Highview Athletic Boys, Kells Road Astro 3:45pm.
JUNIOR FIXTURES
A decision on whether Sunday’s junior games, including the Maher Shield semi-finals, will go ahead will be made at lunch-time on Saturday.

WATCH LIVE: Storm Jorge track to Ireland across the Atlantic