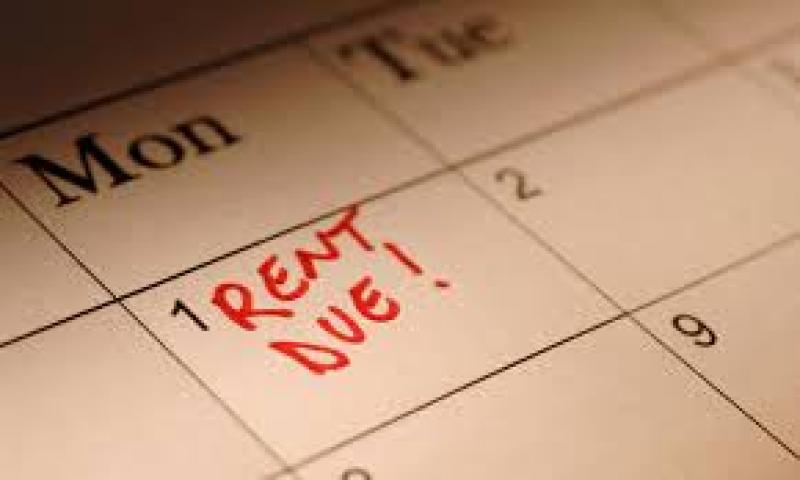 Local councillors have raised questions over the outstanding money, suggested to be as much as €614,000

A special meeting is to be convened this month to discuss the amount of rent arrears owed to Kilkenny County Council by a number of local authority tenants.

Local councillors have raised questions over the outstanding money, suggested to be as much as €614,000, according to one member of Kilkenny’s housing Strategic Policy Committee (SPC) at a meeting last week.

The matter was raised at the SPC by Cllr Eugene McGuinness (Ind), who sought the exact figure from housing officials. The officials present did not have this figure, however, Cllr Pat Fitzpatrick (FF) said he had asked about it in November, and received a response from the council’s head of finance, Martin Prendiville. Cllr Fitzpatrick said he had been told the figure was €614,000.

“It may have changed, but that is what was written to me,” he said.

The North Kilkenny councillor said he was hoping that figure had been halved or at least reduced by now, but said the matter was so serious that it warranted a special meeting of the SPC.

“We give substantial money to the maintenance and repair of houses,” he added.

“I would like to know are there people who are in arrears — serious arrears — who are getting work done?”

Adding his voice, Cllr Eugene McGuinness said he was ‘absolutely shocked’ by the amount outstanding.

“We were asked to increase the property tax by 15% because of a hole in the finances,” he said.

“I am not surprised there is a hole in the finances when we are working with arrears just shy of three quarters of a million euro.”

Director of services for housing Mary Mulholland said she believed it was an all-county figure, and she did not know the period of time or number of years to which it referred. She said the topic merited full discussion as a proper agenda item.

“To get into what that figure means, we do need to get into the detail,” she said.

Ms Mulholland said that a lot of arrears cases would be in an arrears payment plan. By and large, maintenance and/or transfers are not carried out where there is a serious issue with arrears.

However, Cllr Eugene McGuinness disputed this, naming an area at Hebron in the city where he said he saw extensions being built.

“When you say there’s not repairs or other works being done, I beg to differ,” he said.

Ms Mulholland warned the members the topic was “getting into the realm of a lot of detail” (as a rule, discussing specific cases is avoided in public meetings).

“There are policies on rent collection — what solution when someone is in long-term arrears,” she said.

“I would be much happier if we had someone here from debt collection to go through this in detail with you.There is no one-size fits all solution. Every local authority in the country will have an issue with arrears or not — we all have a procedure for dealing with them.”

“It’s not so long ago we were asked to raise the property tax in Kilkenny to fill a gap of €1.5 million. We put our necks on the block in terms of the budget,” he said.

“That was the county manager’s proposal — she said so herself. We as members accepted her recommendation on that as an emergency measure.”

The Fianna Fail councillor said debt collection was ‘not one of the things we seem to be very good at’. He seconded Cllr Fitzpatrick’s proposal to hold a special meeting as a priority.

Responding, Ms Mulholland said she had to disagree with Cllr McGuinness’ comment that Kilkenny was not ‘good’ at debt collection. She said it was a matter of record that Kilkenny County Council was consistently the top performing — or near the top-performing — local authorities in areas such as rates collection, housing loans and rents.

“The NOAC performance indicators year on year are clear and evidence-based,” she said.

“Our collection levels are extremely high. That is a fact, not an opinion.”

Ms Mulholland said the council dealt compassionately with households on a case-by-case basis.

“If it is the opinion of members that we should change that to zero-tolerance, I am happy to consider that,” she said.

“But a zero-tolerance approach will have a very real impact on tenants.”

Cllr Denis Hynes (LAB) accused his colleagues of playing politics, and called for ‘a bit of cop-on’.

“It’s not fair to play party politics here. We can’t afford to have a zero-tolerance approach at the end of the day,” he said.