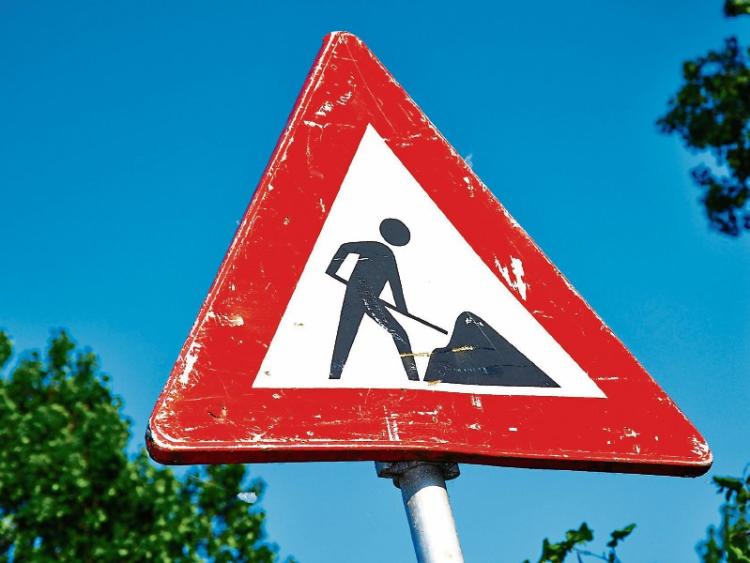 Local councillors have given their backing to begin the construction of a long-awaited South Kilkenny infrastructure project.

The Ballyhale-Knocktopher footpath will see 858m of continuous footpath, public lighting, road markings, signage, surface water drainage, fencing and soft landscaping. The project was previously approved for funding under the Town and Village Renewal Scheme so it's hoped it will be mostly unaffected by the current situation.

The scheme was greenlit at an unusual council meeting on Monday, with the ongoing Covid-19 crisis necessitating that just seven members be present - the minimum required for a quorum. Physical distancing was in effect, and the members sat with two empty seats between them.

Cathaoirleach of Kilkenny County Council Peter 'Chap' Cleere welcomed the progress, and also paid tribute to the work of former councillor in the area David Kennedy.

"It's ready to be started and it will start now in the next few weeks," said Cllr Cleere.

"I just want to acknowledge the work of former councillor David Kennedy and the role he played in this. He started the ball rolling on it in fairness. It's great news for Ballyhale to see it progressing."