Paul and Dervla Bateman recall their initial thoughts as the coronavirus spread through Saudi Arabia, and the actions being taken there to prevent the spread 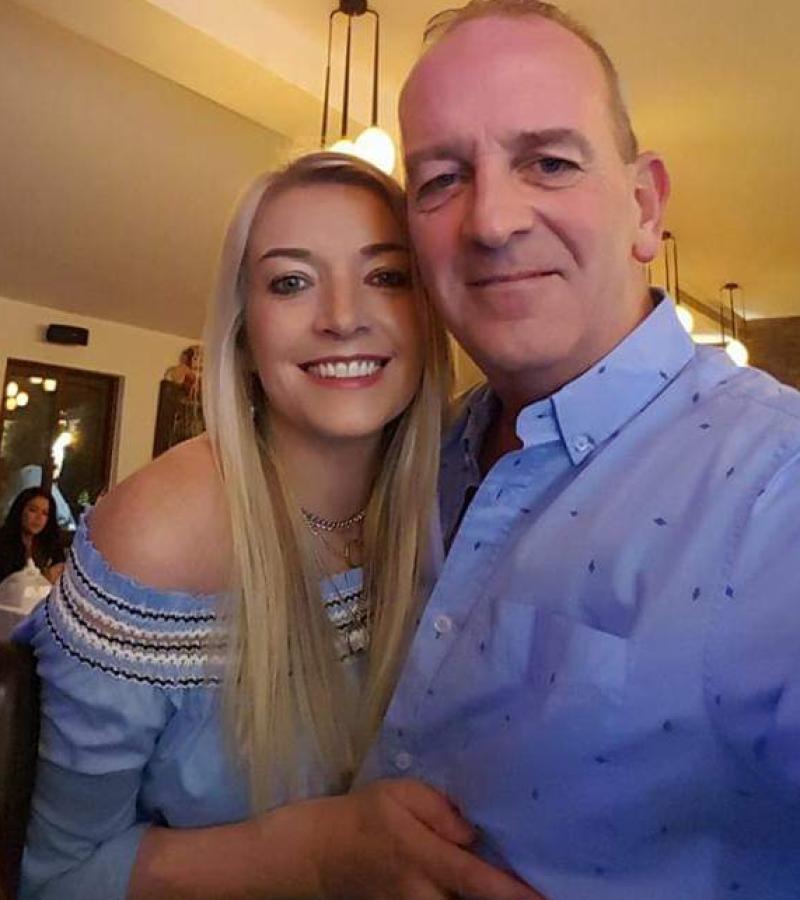 We all obviously know at this stage how serious this pandemic is, but I suppose that we here in Saudi were the same as everywhere else in thinking originally that it was “a bad dose of flu” which had hit China and a few other nations in the Far East.
Boy were we wrong! In a few short weeks, we were all to learn the seriousness of an illness that didn’t recognise borders and that the speed in which it travelled was frightening.

To be fair, Saudi authorities acted quite quickly once they recognised the seriousness of the situation, and they did so with strict and unbending rules.
Unlike other governments, Saudi didn’t transmit “suggestions” or half-baked “requests”; they laid down the law and did so with consequential penalties for those whoever decided to ignore the new official directives.
Initially, they closed all airports Kingdom-wide to international travel and soon after extended the closure to include all domestic flights within the Kingdom. They then closed all Government buildings and Public Sector offices and ceased travel by bus, train, taxis, etc.
Following that, all shopping malls were closed with the exception of grocery stores and pharmacies within the malls, and also included in this were restaurants and coffee shops throughout the entire Kingdom. 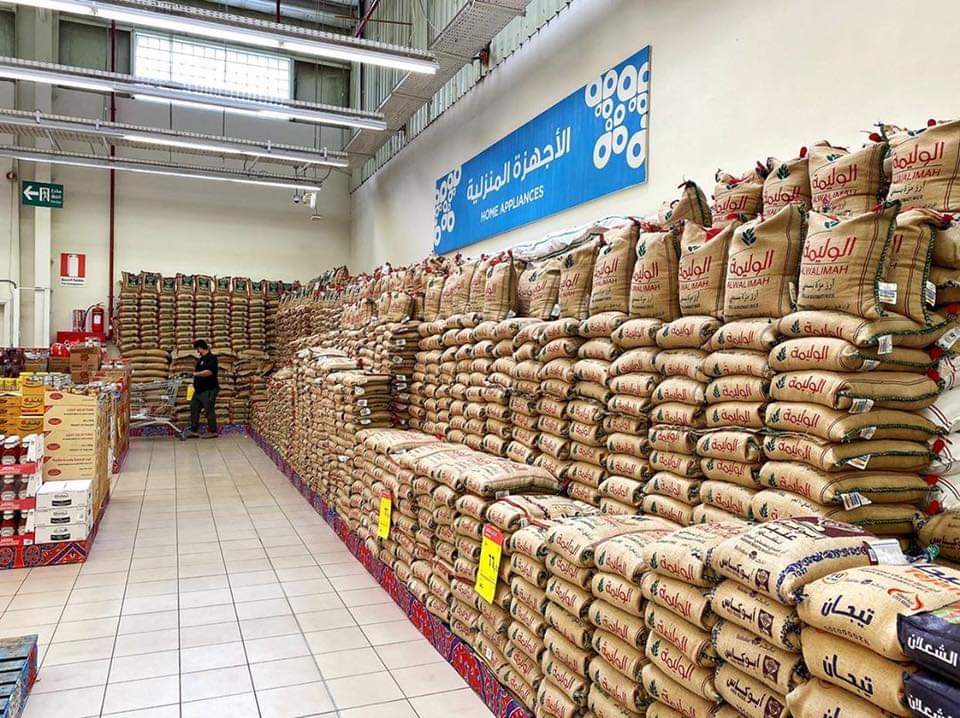 People were now beginning to realise the gravity of the situation, and everyone reorganised themselves in order to adhere to the directives and life goes on.
Nevertheless, the number of Covid-19 cases were still rising so the authorities then reduced the number of people permitted to work within the Private Sector to 40% and every employee over the age of 55 was given 18 days mandatory Covid-19 leave with pay.
Through all of this, the Government was observing the rise in numbers of those affected in other countries and decided that more stringent action was required, so they introduced a mandatory curfew. The curfew was initially from 7pm to 6am, but after a couple of days this was changed and it is now from 3pm to 6am. 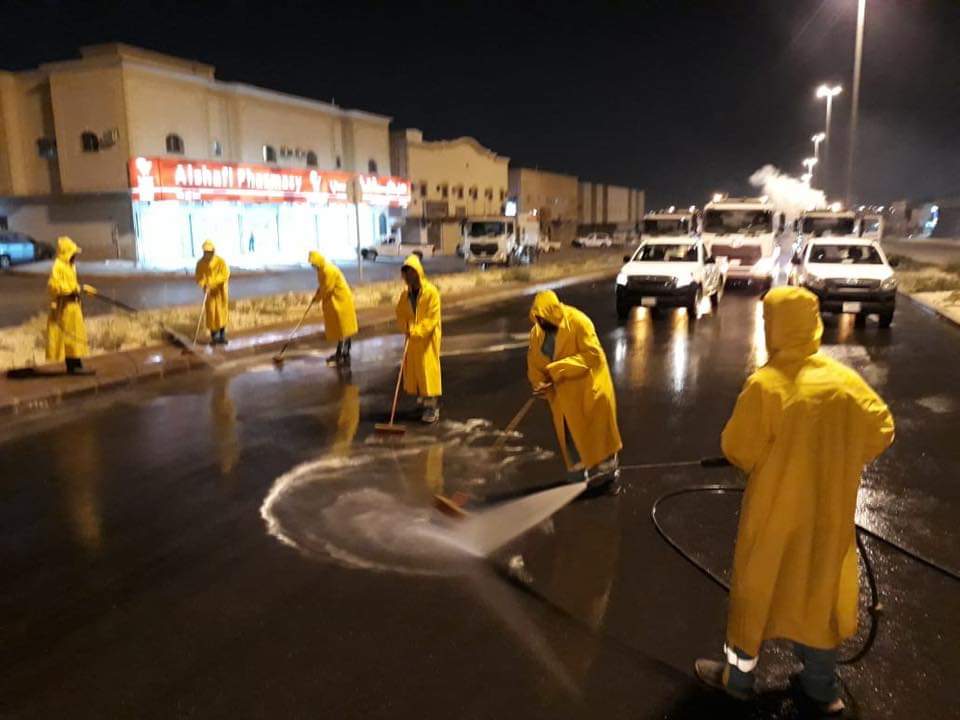 The police, National Guard, and other military organisations patrol the streets, roads, and motorways in huge numbers, and with fully armed military vehicles to enforce the law.
During the curfew, large trucks drive through the cities, spraying disinfectant and sanitiser sterilising the streets and roads. It all sounds very regimental and overpowering, but it’s not really. Abide by the rules, get whatever you need to get done done - but just do it all before 2pm and be home by 3pm. Simple!
As I mentioned above, the penalties for breaking the rules are harsh. For Saudi Nationals, first offenders are fined €2,500. For the second offence it’s €5,000 and 10 days in jail. Expats/non-nationals are not treated so lightly, the first offence is mandatory deportation, and you go to jail until the flights are back up and running (could be months).
People are generally willing to go with the flow though, and due to all of the above the numbers affected in Saudi are reasonably low. As of today (Sunday, April 5) the following are the official figures:- Population - 34.7 million; Corona Cases - 2,372; Total Deaths - 29; Recovered - 420.
Medical care within the Kingdom is normally very expensive, and medical cover is obligatory. However, King Salman and the Crown Prince Mohammed Bin Salman, recently announced that all medical care for coronavirus victims will be administered free of charge. 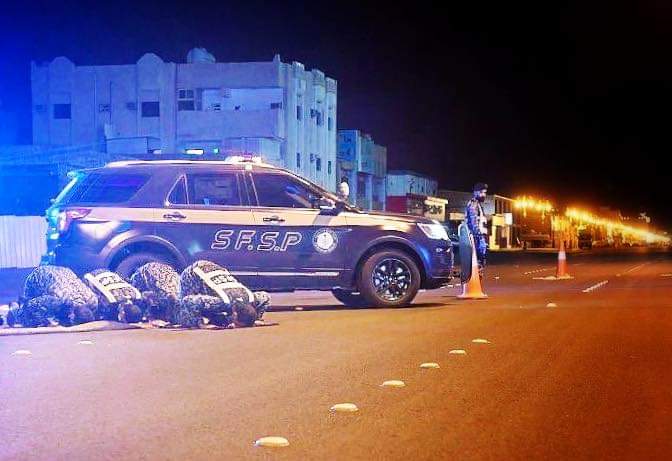 Also, many of the hospitals have had entire wings emptied of patients and refitted to suit the treatment of the virus. Actually on that note, well done to all the frontline staff both at home and over here for your super-heroics during this pandemic, it is much appreciated.
We hope that all our family, neighbours, and friends in Ireland stay virus-free and that you are all coping as best as possible through these unchartered waters. Hopefully, we will see you all in a few months once the war against this pandemic has been won.