Council is not taking its foot off the pedal 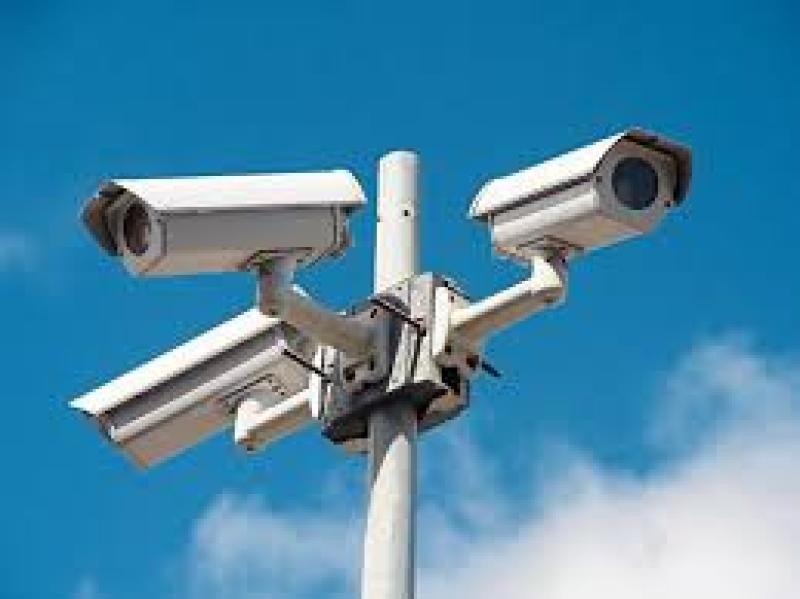 “If people think we are not out checking it, we are,” says council CEO

Kilkenny County Council’s litter and waste enforcement team is not taking its foot off the pedal during the ongoing Covid-19 crisis.

There has been an increase in dog fouling and littered disposable gloves on streets and paths around the county. Council chief executive Colette Byrne is urging the public to be responsible and clean up properly, particularly when out walking dogs.

“If I had one ask at the moment it would be that everyone takes their responsibility seriously,” she said.

“I suppose there are lots more people out walking dogs, and there are a lot of responsible dog owners. But certainly, there’s a significant increase in dog fouling — on paths, green areas. Just be considerate of other users. Think about the consequences.

"Dogs are certainly getting a good time at the moment. But where you are out walking, please clean up."

“If people think we are not out checking it, we are,” she said.

“We are fairly active in the face of illegal dumping, and we are following up on enforcing where we have to.”

Ms Byrne said the council was also asking for people to dispose of gloves properly.

“There is generally a bin provided where you pick up the glove. It’s not fair to throw them on the ground and expect people to pick them up. It’s basic hygiene - if you use it, dispose of it properly.”