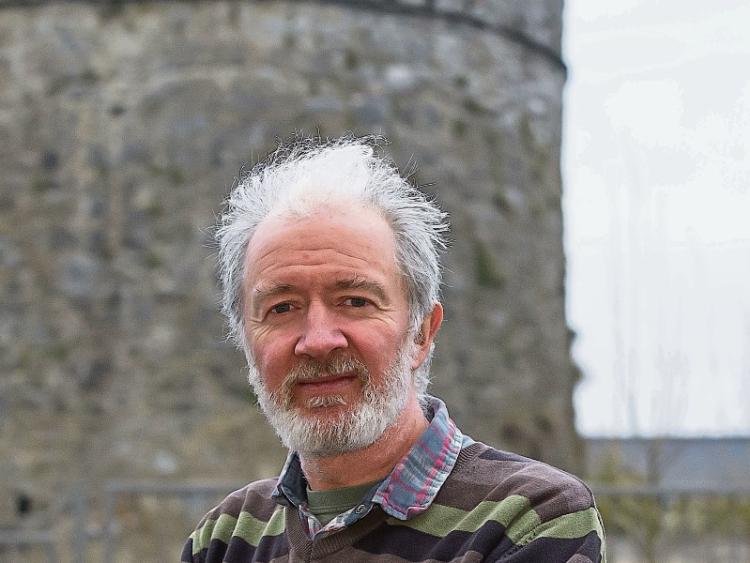 The Green Party is set to begin possible coalition talks with its partners in Fianna Fáil and Fine Gael as early as today (Thursday).

One person who will be heavily involved is local TD Malcolm Noonan, who was elected to Dáil Eireann in February.
While there has been internal opposition in the party, Deputy Noonan feels there is an obligation to explore the possibility of entering government with the other parties.

“We have 12 TDs — our strongest Dail representation ever,” he says.

“We felt the climate and biodiversity crisis was such that we had to deal with it. People needed certainty around post-Covid and trying to recover from it. This is what emerged. So we have been fighting an internal battle to get us into talks.”

Deputy Noonan, the first Green Party TD here since Mary White, says the overwhelming sentiment from the public in this constituency and further afield, was ‘go in and try our best’. There is a reluctance, however, among the youth wing of the Green Party, Young Greens,

“There's a feeling that we are going to get burned like we did the last time and we are going to lose all our representation. That's not an issue for me,” says Deputy Noonan.

“I would happily give up my seat if I was able to look back in four years time and say I did the best I could. That has never been a criteria for me, and I don’t think it’s what the Greens are about.

As matters came to a head in recent week, the Kilkenny TD felt an opportunity could well be lost if no action was taken. With Limerick City TD Brian Leddin, the pair put a motion forward last Thursday to go into talks.

They first wanted clarity from Fine Gael leader Leo Varadkar and Fianna Fáil leader Micheal Martin on the commitment around the 7% greenhouse gas reductions per annum towards 2030.

On Sunday, the matter went to a vote within the party. It got the necessary support, and now talks are set to get under way.

“The main thing is we are in talks to see how we thrash this out and how best we come up with a strong programme for government that helps the economic recovery — gets businesses back up and running as fast as possible, gets people back into employment, deals with the health issues, the legacy health issues from Covid and the non-Covid, people who would have had procedures or operations delayed because of the crisis,” he says.

“There is a big job of work to be done. We are not under-estimating the scale of the challenge.”

It will likely be June before we see anything arising from that process.

“It will be a very intense period of three to four weeks with the hope of having a draft programme of government to bring to our members by the end of May,” says Deputy Noonan.

“We’ve got to get a two thirds majority from our members.”