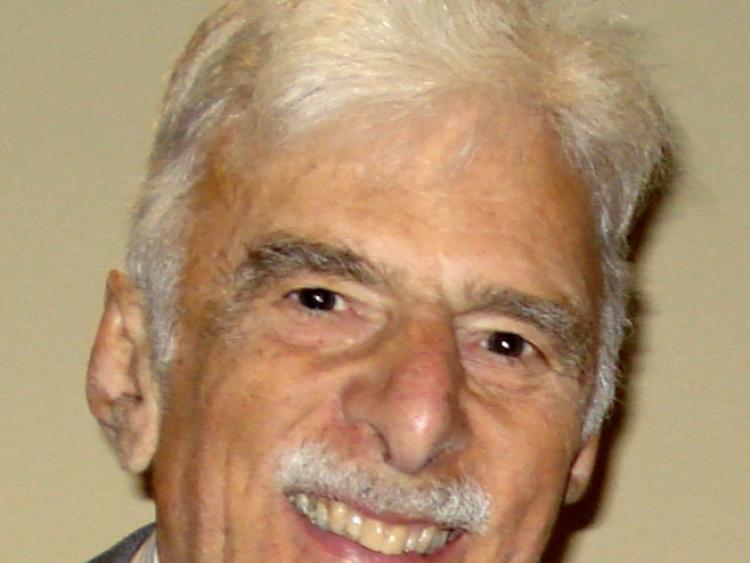 Patrick ‘Paddy’ Edward Grattan-Bellew died on the March 8, 2020 in Ottawa, Canada. Patrick was the son of Thomas H. Grattan-Bellew and Bettina I. Grattan-Bellew (nee Loftus) of Mount Loftus, Goresbridge, Co. Kilkenny.
Patrick was born in September 1934 and after being educated at home in his younger years with his sister Idrone he went to Glenstall College Co. Limerick for his secondary education.
He then proceeded on a long academic education in geology, initially going to Trinity College Dublin for his primary degree.
He studied for his masters at McGill University, Montreal, Canada and then graduated with a PhD from Cambridge, England. He then worked surveying for base metals and also some work on diamond prospecting for a number of mining companies, particularly in African countries before moving to work in Northern Canada.
From 1971 he started a career in research at the National Research Centre in Ottawa, specialising in concrete deterioration and durability, became a member of the Canadian Standards Association and was a major contributor to the International Standards in Concrete usage.
He was responsible for organising a major international conference in Ottawa on alkali-aggregate reaction in 1986 and became an international authority on the subject. When he retired from NRC, he set up his own research company - Materials and Petrographic Research G-B Inc.
Married
Patrick married Elly Dwinger Bollegraaf in 1980. She had similar interests to Patrick in out-door sport and activities.
They both enjoyed the beauty that nature had to offer, attended music concerts, art exhibits, canoed on beautiful local lakes, hiked, travelled to many parts around the world, with Paddy adding scuba diving, poetry, played for many years in a recorder group, delved into astronomy, archeology, and read very widely.
Elly’s academic career focused on medical research in which Patrick took a keen interest.
They were both also very active in local voluntary groups. Patrick and Elly would have celebrated their 40th wedding anniversary on the March 9, they did not have any offspring.
Funeral
His funeral service was held in the Jewish Memorial Chapel, Ottawa on March 10 2020 and he was buried in the Jewish Memorial Gardens, Bank Street.
Afterwards a two day mourning period - Shiva - was held for immediate friends on the afternoons of the 12th and 13th of the same month.
After the death of their mother, Bettina, Patrick and his sister Idrone had no wish to come back to the old Loftus ancestral home, so Mount Loftus was sold in 1995.
Never-the-less they both kept in contact with their old neighbours and when the estate was sold Patrick set up a bursary - The Grattan Bellew Bursary - in memory of his mother, and reflecting his own love of education, for third level students from the area to Maynooth University, and many local families have benefited over the years.
Ar dheis Dé go raibh a anam.