A DAY IN THE LIFE - Philip Hardy, Barnstorm Theatre 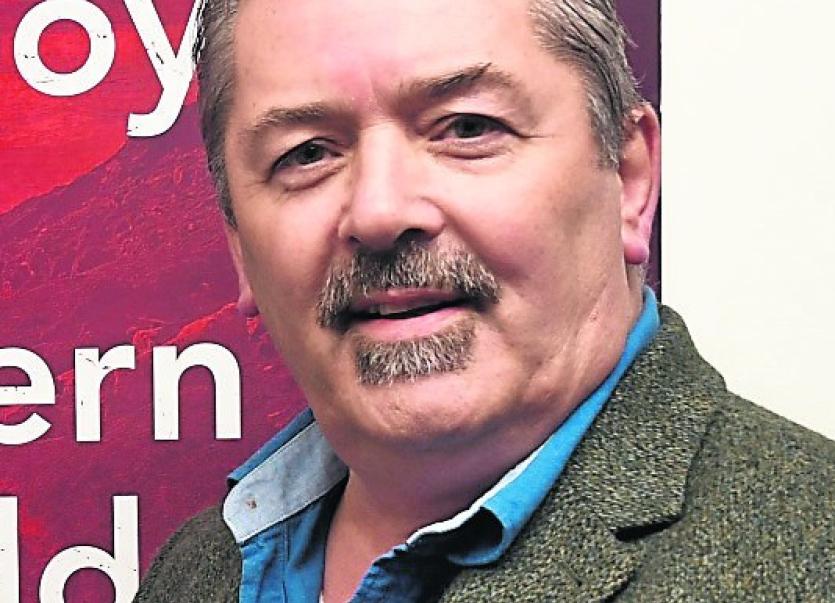