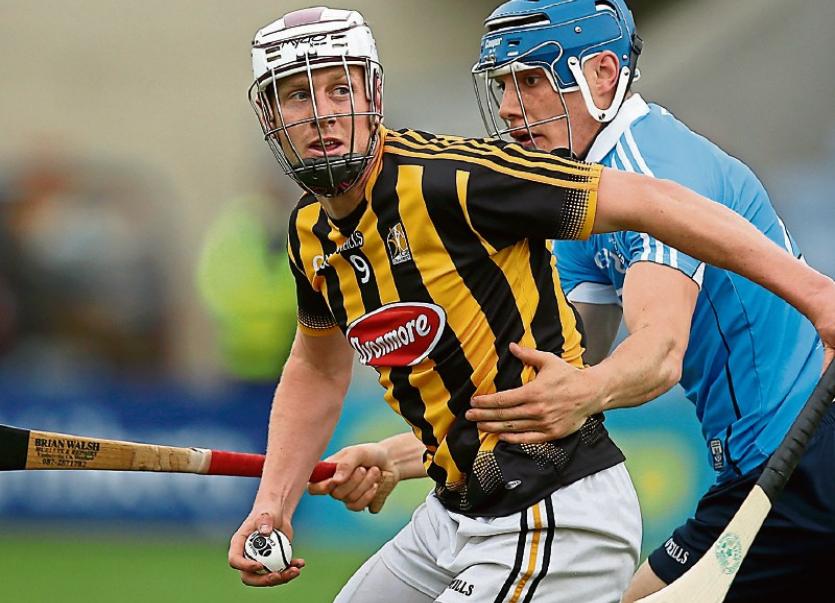 A magnetic hose holder for parlour hoses for dairy farmers, which won top prize in the Senior category at the Student Enterprise Programme national finals, was developed on the farm of a Kilkenny hurler.

The 'Handy Hose', by student entrepreneurs Jack O’Mara and Daniel Ruddy from CBS Thurles, on behalf of Local Enterprise Office Tipperary, fits to the hose to enable it to attach easily to the any metal surface within the milking parlour.

The idea was developed on the farm of four-time All-Ireland winner and farmer Lester Ryan, and along with Lester's endorsement, the product has also received the backing of Farmer of the Year 2019, David Russell. The enterprise, J&D Engineering, make the attachment themselves and had sold over 200, before the Covid-19 pandemic, but continue to sell online.

The students and teachers from across the country logged online to the event hosted by RTE’s Rick O’Shea and he was joined during the ceremony by previous winners and Student Entrepreneur Programme Ambassador, Josh Van Der Flier. The rugby star previously took part in the initiative when he was a student at Wesley College in Dublin.

There was a record number of 85 student enterprises competing in Ireland’s largest entrepreneurship programme for second level students. The initiative, funded by the Government of Ireland through Enterprise Ireland and delivered by the 31 Local Enterprise Offices in local authorities throughout the country, saw close to 26,000 students from almost 500 secondary schools across the country take part.

There were other category winners from Kilkenny also.