Bishop 'hopeful' that First Communion, Confirmation and wedding ceremonies will go ahead in Kilkenny 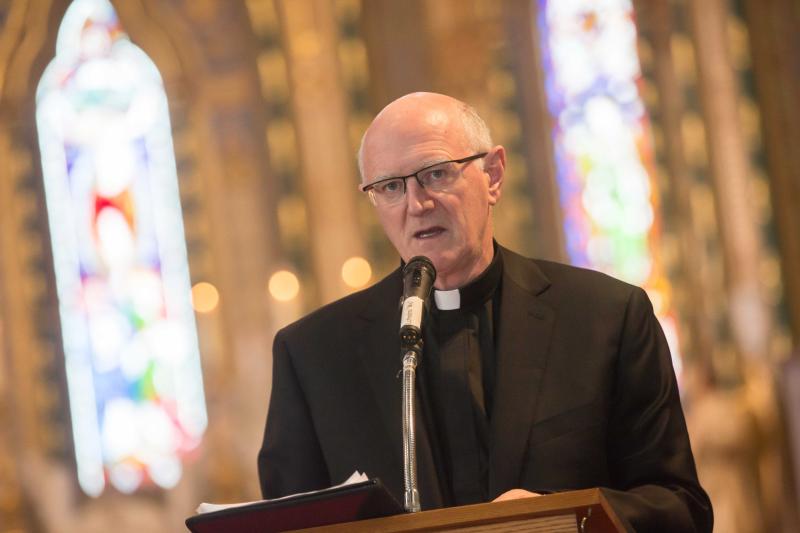 The Bishop of Ossory Dermot Farrell is hopeful that First Communion, Confirmation and wedding ceremonies will go ahead lin Kilkenny over the coming months.

The Bishop has also welcomed the planned easing of public restrictions which will allow Catholics to return to Mass later in the summer.

A spokesperson for the Diocese said that there are 'no definite plans' to hold First Communion, Confirmation and wedding ceremonies during the summer at present but stressed that the Bishop will do so 'as soon as is possible' and is 'hopeful' that this will happen before the end of the year.

"We are working in line with the public health recommendations and we are hopeful that we will be able to hold these ceremonies later in the year when it is safe to do so," the spokesperson said.

Bishop Farrell also issued a pastoral letter and spoke about the effects of the pandemic restrictions.

"The restrictions affect more than Mass: celebrations of First Holy Communion and of Confirmation have also been postponed until the spread of this disease is brought under control. Engaged couples have been forced to cancel and defer their weddings. Restricted access to hospitals and nursing homes means that celebrating the Sacrament of the Sick, and bringing Holy Communion to those who are ill is far more difficult," he said.

"Now that the pathway to the public celebration of the sacraments, particularly the Mass, is coming into view, Catholics look forward to returning to their parish church with the planned easing of restrictions on public gatherings.”