Two-thirds of men drinking to cope during Covid-19 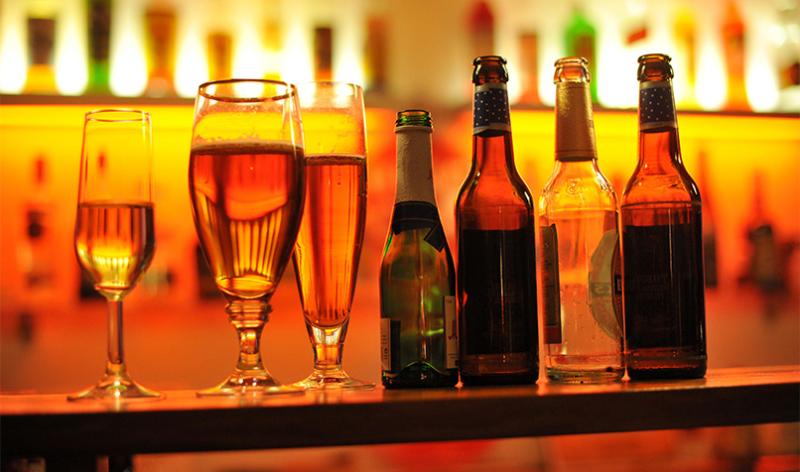 Two-thirds of men reported drinking to cope for reasons including loneliness, anxiety and boredom during the Covid-19 lockdown, according to a survey published today.

Drinkaware, the national charity working to prevent and reduce alcohol misuse in Ireland, published a cross-analysis of findings focusing on the behaviours, attitudes and motivations driving male alcohol consumption since the introduction of Covid-19 restrictions.

The findings, released at the start of Men’s Health Week, show a disproportionate increase in frequency and volume consumed among men in Ireland when compared with women and the overall population.

The study, which focused on the 30-day period prior to 24th April 2020, found that two-thirds of men reported drinking to cope for reasons including loneliness, anxiety and boredom. For context, this figure was 56% in 2018 as published last year in the Drinkaware Index report.

·       35% of Irish male drinkers have made small positive changes to their drinking habits during lockdown, compared to 27% of female drinkers and 31% national average.

Men experience a significant burden of alcohol-related harm in Ireland and globally. Figures from the Health Research Board show that one in four deaths of young men in Ireland aged 15-39 is due to alcohol. Poor mental health already disproportionately affects men, and alcohol’s significant impact on mental health is widely acknowledged by the WHO and HSE.

This nationally representative research, conducted by Behaviour & Attitudes on behalf of Drinkaware, is the first to look in-depth at drinking behaviours and attitudes since government restrictions were implemented.

Commenting on the research, Drinkaware CEO, Sheena Horgan, said: “The data tells the story of stark gender divide regarding alcohol consumption in Ireland.  Irish men are clearly using alcohol as a way to cope with the anxiety, loneliness and boredom of Covid-19. Men already fared worse in terms of frequency and volume of drinking. Now they are exhibiting consistently hazardous and potentially harmful drinking habits.

"Hazardous drinking is where consumption exceeds the recommended guidelines, so that’s the 58% who were binge drinking, as well as those who were drinking more than 8.5 pints a week, and those not having at least two drink-free days. "

She continued: "And although health problems directly related to alcohol may not yet have been experienced, there is an increasing risk of experiencing problems in the future. We know from previous pre-Covid research (Drinkaware Index 2019) that 29% of men felt they were likely to have future problems as a result of their drinking levels, and this figure is bound now to rise if current drinking levels are not redressed.

"Men are, however, willing to change. They’re more likely than women to report that they want to drink less and more than one-third have already taken steps to do this during lockdown. A consistent one-third of visits to drinkaware.ie are men so even with the unsettling picture of the data overall, there are encouraging signs, and clearly an appetite for supports to change drinking habits.

She added: "Men’s Health Week gives us the chance to put the focus on men’s wellbeing, and to support each other and renew our collective efforts to spark an open dialogue about men’s physical and mental wellbeing. We need to empower men to explore healthier coping strategies, and healthier habits that don’t involve alcohol, and encourage them to seek support, advice and tips at www.drinkaware.ie, www.hse. ie and www.mhfi.org/.” 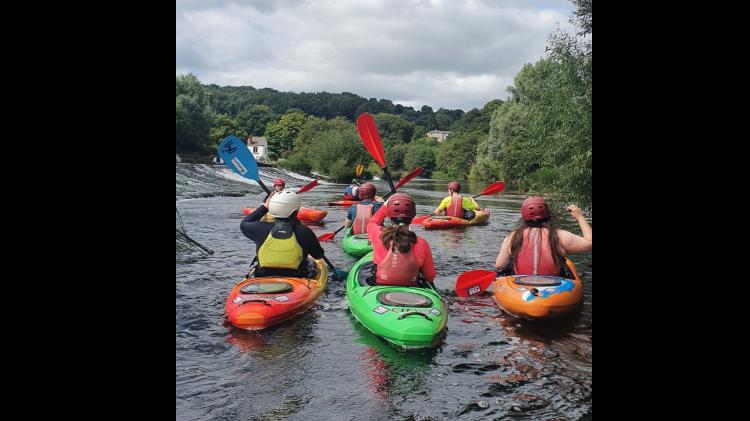