Fears for wildlife and other water users 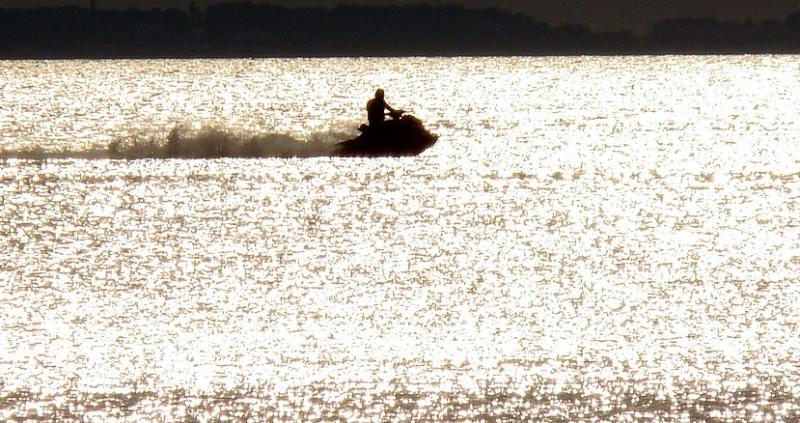 File photo via Pixabay: A jetski in use on open water

New bylaws may be considered if the use of jetskis on the River Nore in Kilkenny City continues, the council has said.

At Friday's meeting of Kilkenny City Municipal District, Cllr Eugene McGuinness asked director of services Tim Butler for an update on the matter. He described the recent use of a jetski on the river as 'dangerous' for other water users, and said it was disturbing wildlife.

“If we have one jetski we could have 21. As long as a jetski is on the river, no one else can get involved in any activity. I'm very anxious you come back with some proposal," he said.

Cllr Maria Dollard also said the issue was a really important one. She said she was aware the kayaking club was 'disbturbed by it', and it was dangerous to have that speed in areas where there are potentially vulnerable water users.

“We might need to look at it in terms of a speed limit or a 'no-wake' zone," she said.

Mr Butler said the only way something could be done was in terms of bylaws. He said Waterways Ireland have control over six navigable waterways, and the Nore is not one of them.

However, he added that there may be regulations in terms of the river as a special area of conservation, and the National Parks and Wildlife Service (NWPS) might take action if activity was disturbing wildlife and nesting etc. As it would take months to draft, consult and implement bylaws, the council would be in contact with the NWPS.