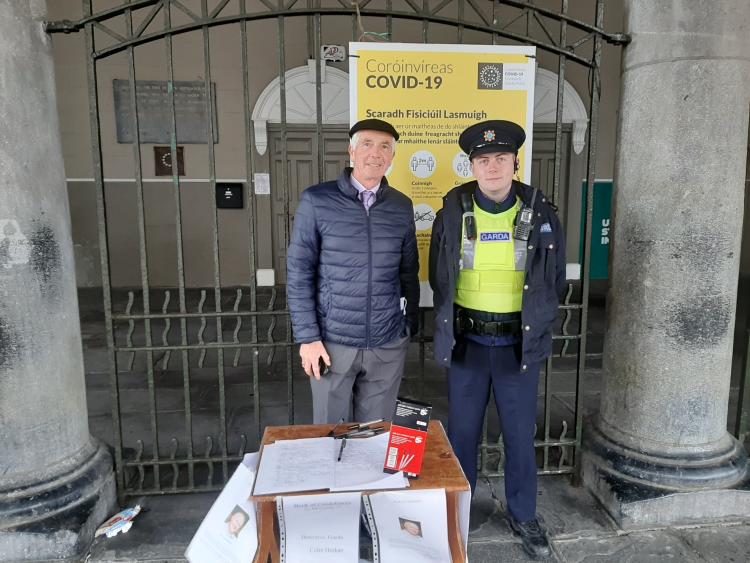 A book of condolences has been opened outside City Hall in memory of murdered Detective Garda Colm Horkin.

Hundreds of people have already signed their names and paid respect to the late garda who was fatally shot when on duty in Roscommon on Wednesday night. 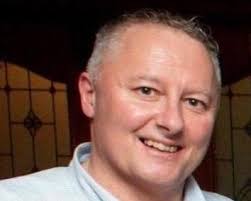 "On behalf of the citizens of Kilkenny City I would like to offer our condolences and prayers to the family of Detective Garda Colm Horkan who sadly lost his life in the line of duty.

"I would like to extend our thoughts and prayers also to all of his colleagues in Castlerea Garda Station and to every member of An Garda Síochana."