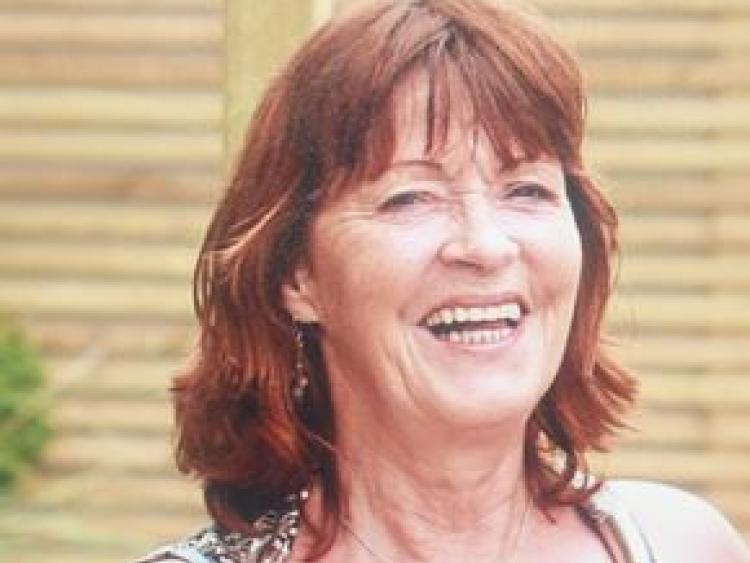 The family of "kind and loving" grandmother Patricia O'Connor believe no sentence could ever be enough for those who helped to cover up her murder.Wearing flowers to symbolize their loss and Ms O'Connor's love of gardening, family and friends of the deceased today (FRI) gathered outside the Criminal Courts of Justice building. Her her son Richard thanked the gardai, Director of Public Prosecutions, the jury, defence forces and everyone involved in gaining guilty verdicts for those involved in his mother's murder and the subsequent cover-up. He also thanked the people who found his mother's remains scattered at different locations in the Dublin and Wicklow mountains and reported what they had seen to gardai.
He said: "My mam was a kind and loving person, a mother, a sister and a grandmother, who had many years left to live that were so cruelly taken from her.
The sentences given today, we feel is not enough but no length of time is long enough for the crimes they have committed. May they live with this on their consciences for the rest of their lives."
Asking for privacy, Mr O'Connor said the family will try to heal the pain.
Richard O'Connor's father Augustine 'Gus' O'Connor (76), his sister Louise O'Connor (41) and niece Stephanie O'Connor (22) were each sentenced today for their parts in covering up his mother's murder.  Louise's former partner Kieran Greene (35) was sentenced to life imprisonment earlier this week for her murder while Keith Johnston, who is father to two of Louise's five children including Stephanie O'Connor, was jailed for buying tools that were used to dismember the body as part of the bid to cover up what had happened.