EU Commissioner says global trade challenges require all members to work together, but this is not happening 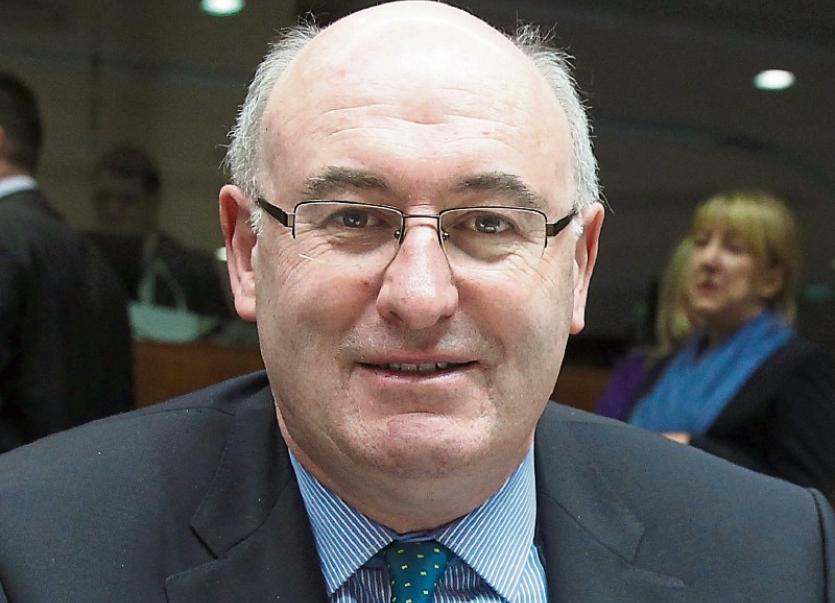 Kilkenny's Phil Hogan has announced that he will not be contesting the position of Director-General of the World Trade Organisation.

The EU Commissioner, a native of Tullaroan, issued a statement this morning saying the recent decision by the Director General, Roberto Azevedo, to retire early should be seen as an opportunity for political leaders globally to seize the chance to make changes to the rules, the functions and structure of WTO in order to meet the demands of 21st Century trade.

He said the current global trade challenges should require all members to work together, but regrettably, this was not happening. Commissioner Hogan said the EU Trade Agenda requires the full and careful involvement of the European Union and in particular, the Trade Commissioner.

"Accordingly, I have decided that I will not be putting my name forward for the position of Director-General of the World Trade Organisation," he said.

"I have informed the President of the Commission today. In consultation and approval of President Von Der Leyen, I will return to my duties of Trade Commissioner with immediate effect. We will work together to implement our important work programme on behalf of our EU Citizens as well as implementing our Trade Agenda with renewed vigour.

"Can I express my gratitude to President Von Der Leyen for her generous advice and support throughout the evaluation of my potential candidacy for the WTO Director-General. I am grateful to the Irish Government and in particular, former Taoiseach, Leo Varadkar for agreeing to nominate me. I have also considered carefully the views of Heads of Government and Trade Ministers in reaching this decision.

"Finally, can I thank the many Trade Ministers and ambassadors of the 164 Members of the WTO for their encouragement and offer of support."

He added that the EU will work constructively with the new Director-General of the WTO to achieve their mutual objectives, and wished the candidates well.