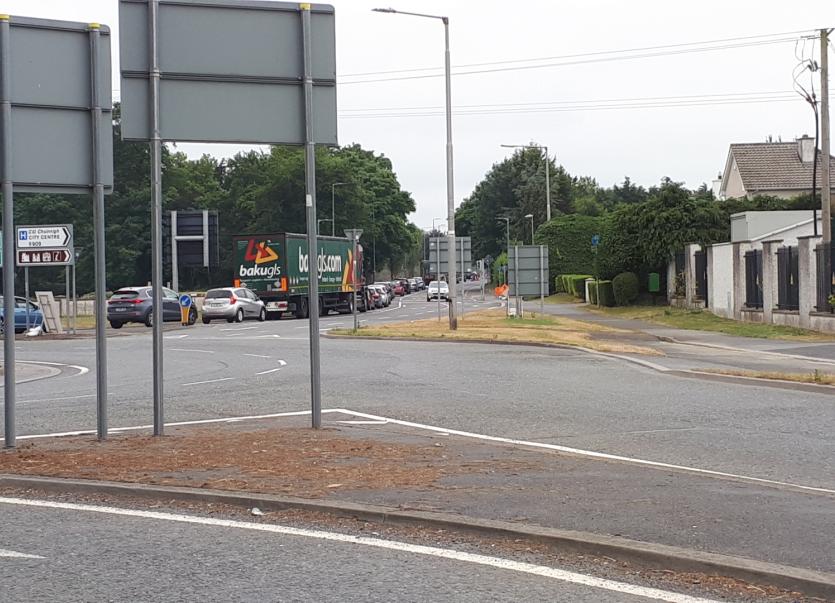 People living in the Callan Road area of Kilkenny City are expressing frustration with the stop-go system causing traffic delays.

Temporary traffic management including lane closures and a shuttle scheme have been in place for weeks. The works, around 300m from the Ring Road, are part of construction on the new Callan Road Roundabout as part of the Kilkenny Western Environs Project.

At the June meeting of Kilkenny City Municipal District, Cllr Martin Brett asked when the works would be completed.

“It is getting to the stage where traffic is backing up around the ring road,” said the Fine Gael councillor.

“For those living on the road, getting in and out is absolutely incredible.”

Responding, director of services Tim Butler said he didn’t expect the works to be finished by September. It has now been pushed back to end of year. He said that the light-change times had been extended from every 90 seconds to 130 seconds to allow more cars through in each change.