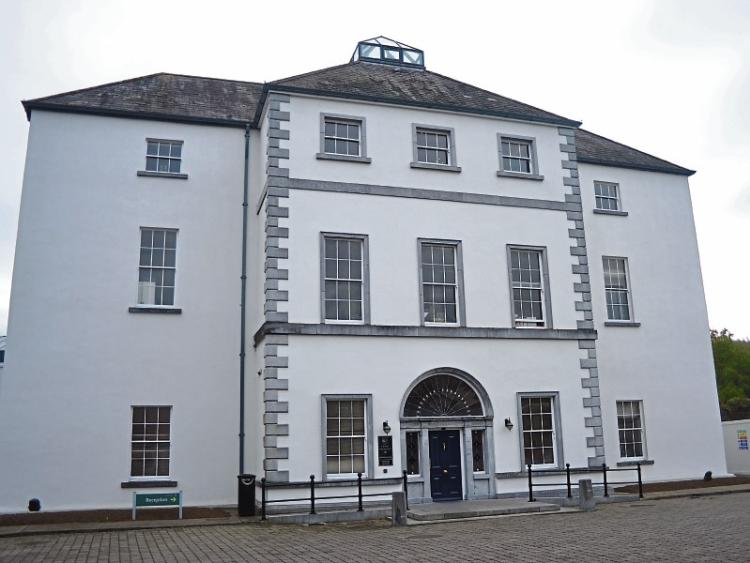 Discussions are under way over the future of the former health centre in Kells which was recently acquired by Kilkenny County Council.

The council had been making plans to turn the building into a home to help meet the area’s housing need. However, local councillors have suggested instead that it become a community-use facility with toilets to benefit locals and visitors to the South Kilkenny village.

At the June council meeting, housing senior executive officer Martin Mullally said the Kells site was ‘quite restrictive’, and what was proposed was a full refurbishment to make it a two-bedroom proposal. He said housing demand for Kells is quite low, with just nine people on the list at present, but it offered a good opportunity to repurpose an existing build.

However, Cllr Matt Doran said he was suggesting not making it residential, instead ‘offering it back to the community in Kells’.
Cllr Doran said the village had developed a lot and there were thousands of visitors each year to the Priory. The pubs are closed during the day, and a space like this ‘could help Kells’.

Cllr Deirdre Cullen said there were no facilities such as toilets available for people.

“I agree, and would ask the council reconsider and offer it back to the community.”

Mr Mullally said it was the first time he had heard this proposal. He agreed to take it back and consider it. “We are only at the acquisition stage, so there is time to look at it further,” he said.

Mr Mullally also mentioned three other projects for social housing provision which are being progressed.

Thomastown
Another possible house is the former fire station in Thomastown, which will work as a one-bed unit. The building is not a protected structure, but Mr Mullally said it was intended to retain as much of the current facade and features as possible. The housing demand in Thomastown is 79, and 29 of them are looking for a one-bed unit.

“This is very suitable for people with special needs or elderly,” said Mr Mullally.

These schemes will be advertised for input from the public in the coming weeks.

A fourth project , 25 units at Ladyswell in Thomastown is also progressing. Mr Mullally said that an Natura Impact Statement was required. That scheme is also to be advertised in the coming weeks.