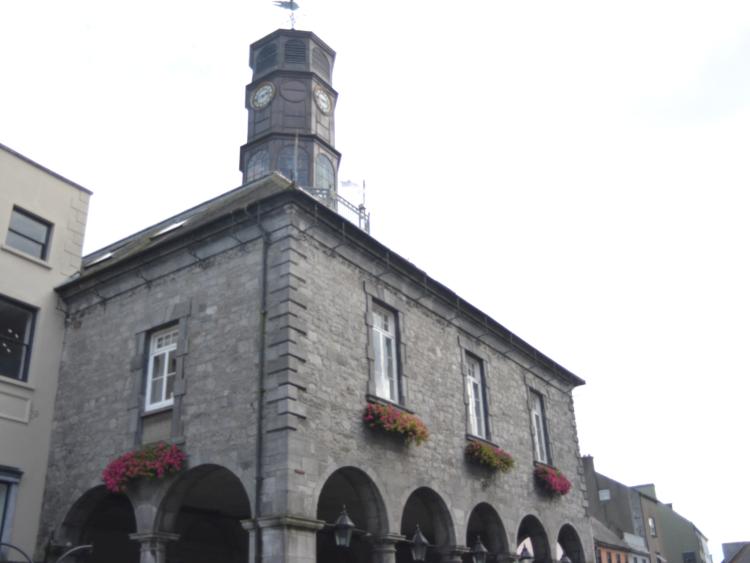 A local councillor says that a vet has been shocked at the level of cruelty inflicted on some animals treated in Kilkenny recently.

Cllr Eugene McGuinness was speaking at the June meeting of Kilkenny City Municipal District, where he said there were problems with animal welfare in certain areas of the city, and it was as bad as ever. He asked what the council intended to do about an ‘increase in animal cruelty’, mentioning the Wetlands as one area of particular concern.

“The vet has told me he has never in his life seen the level of cruelty and barbaric treatment,” he said.

“There are people taking in these animals and they are at death’s door.”

Cllr McGuinness said the problem seemed to ‘be back at square one’.

“I want something done. It is just not on,” he said. “There are people up there with 20 or 30 dogs in the back garden — it is absolutely disgraceful.”

Cllr Joe Malone said he agreed with the observations that had been made, and it was something that had to be tackled.

Responding, director of services for the council’s environment section Sean McKeown said the members had drafted an animal welfare protocol and also agreed to establish an animal welfare committee, which had been due to meet, but was delayed by the onset of Covid-19.

Mr McKeown said the council had ‘engaged with a number of communities, including the one you mentioned’: “The softly-softly approach was not a success,” he said.

Cllr McGuinness said he was aware that colleagues, including Cllrs Andrew McGuinness and David Fitzgerald had previously raised the matter. He asked if all the city councillors could attend the meetings of the welfare committee.

Mr McKeown said the committee was non-statutory and had five elected members and five non-elected members from various bodies. He said there would be no issue with other councillors attending.

Also addressing the item, director of services Tim Butler said he was not aware of more recent incidents mentioned by Cllr Eugene McGuinness but would get an update for the July meeting, which takes place tomorrow (Friday).