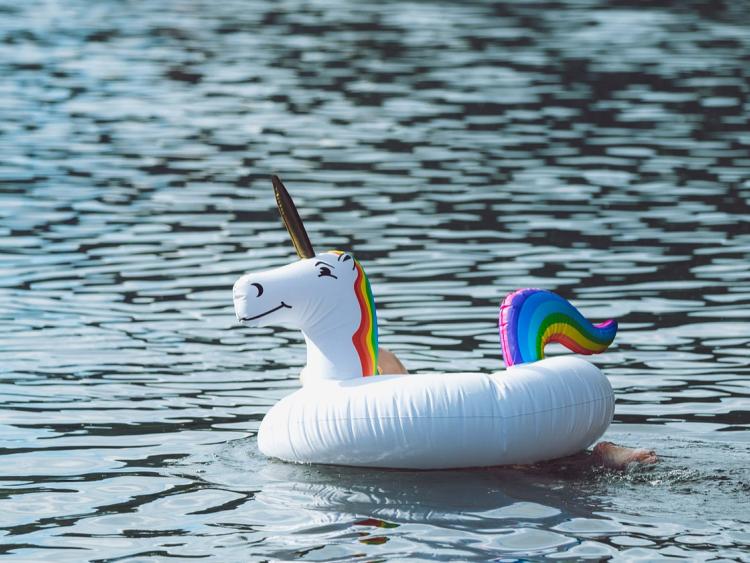 Motion: 'to never allow inflatable toys to be used at rivers, lakes or beaches as the devices are vulnerable to the slightest breeze or current'

Local councillors look set to discuss calling for a ban on the use of inflatable toys at open water bathing areas due to the dangers associated with them.

Cllr Peter ‘Chap’ Cleere will be seeking the support of his colleagues on Monday at the July meeting of Kilkenny County Council. He is bringing a Notice of Motion “to call on the Minister to introduce legislation to never allow inflatable toys to be used at rivers, lakes or beaches as the devices are vulnerable to the slightest breeze or current and can put a child in significant danger.

“Equally the temporary loss of such a device could attract children or adults to try and retrieve them from the water and thereby get into a life-threatening situation," it says.

The Fianna Fail councillor says he’s hoping to get agreement from all councillors and that Kilkenny County Council will take a pro-active approach on the matter, and become the first local authority in the country to implement this policy.