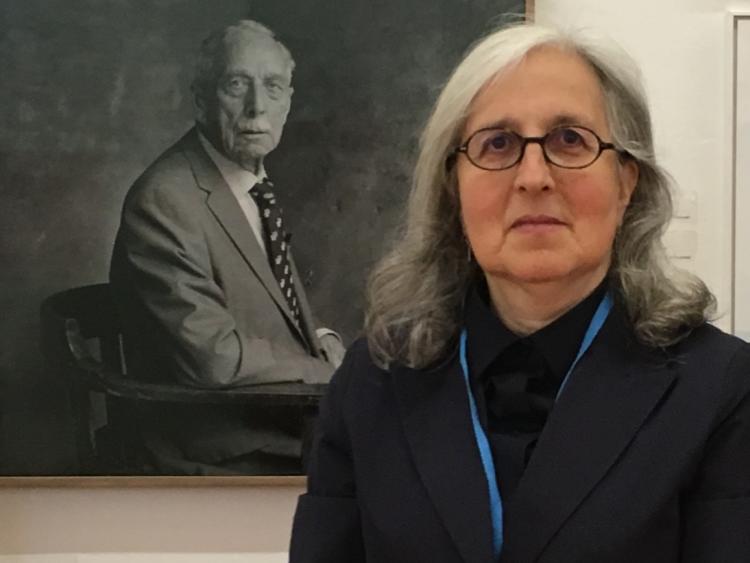 A new jewel in Kilkenny’s crown, the Butler Gallery at Evan’s Home, is to open next month with an exhibition featuring pictures of local troops by celebrated photographer Amelia Stein.

‘The Bloods’, comprising 58 portraits, of members of the Defence Forces based in James Stephens Barracks, will be a fitting opening to the gallery. Evan’s Home was in the past used as a military base.

The project is described as ‘both a visual inventory in the medium of traditional black and white photography, and a portrait in time, that seeks to represent the diversity of those men and women who are currently serving or have served within the walls of the barracks’.

The handball alley in the barracks provided a daylight studio and a private space where the portraits were made. Ms Stein, a Dublin-based artist, is well known for her black and white pictures. Her work has been featured in collections of The National Gallery of Ireland, IMMA , the Arts Council of Ireland.

The highly-anticipated opening of the new Butler Gallery will take place on Thursday, August 6.