67% of septic tanks tested in Kilkenny failed inspection in 2019 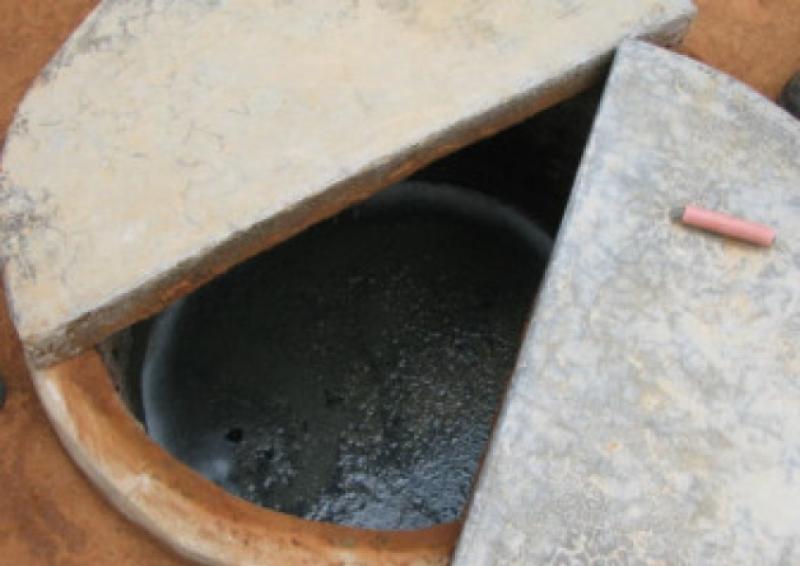 More than one in every four domestic waste water treatment systems nationwide inspected in 2019 were a risk to human health or the environment, and even though the stakes are so high when it comes to public welfare and environmental protection, there is very little accountability.

This is the contention of experts at Irish-owned wastewater treatment specialists, Ireland Waste Water, who, on the back of a recent report from the Environmental Protection Agency (EPA), are calling on the Government to roll out an awareness campaign on grant support and a training programme for local authorities and homeowners tasked with the responsibility of maintaining sewage standards.

The EPA report found that in Kilkenny:

-51% of systems failed and 26% were a risk to human health or the environment
-27% of systems inspected since 2013 were still not fixed
- A lack of maintenance and desludging was identified as a key issue at domestic systems.

“The statistics in the EPAs most recent report are stark and they are a testament to the fact that the not enough is being done on building awareness the problems and of supports available to uphold standards. On top of this, testing is not as rigorous as it needs to be to ensure access to clean water.

The EPA suggests that greater engagement is needed from Local Authorities and while this might be the case, we must first address exactly why they are not currently engaged to a greater degree.

One of the major challenges is that local authorities, engineers and homeowners themselves are ultimately responsible for maintaining these standards on a daily basis, yet neither has enough knowledge or know-how to do so”.

“The duty of care cannot rest solely with the homeowner, because this is the current state of play and we can see from this report and others before it, that there are far too many domestic waste water treatment systems not meeting the standards – and the cost to the public & the environment is just too great to ignore. The potential for environmental pollution and a negative impact on the health of the nation is great and, as contamination of water could have disastrous consequences for those affected, these issues need to be dealt with the gravitas they deserve.

"It is imperative that Government and the relevant bodies review and engage with homeowners on grants and support available in order to incentivise the critical need for improvement and keep their foot on the gas when it comes to ensuring clean, safe water in this country in 2020 and beyond”.

IWW say there are two primary issues affecting the quality of water in various, particularly rural, locations around the country – namely, the improper spreading of slurry and the sub-par maintenance of household septic tanks and wastewater treatment systems.

“There are nearly half a million domestic wastewater treatment systems (DWWTS) used by rural householders to treat sewage in Ireland and most (90%) are septic tanks[3]. A very large percentage of these are not meeting the standards required and even after this has been pointed out, a large portion remain unfixed.
We are advocating for a hastening of the pace at which Government and local authorities are addressing these issues, and perhaps more sanctioning for those who don’t abide by the existing guidelines. The way local authorities deal with this issue varies from county to county also – there is not a uniform approach to penalties and sanctions when perhaps there should be," added Ms Mulcahy. 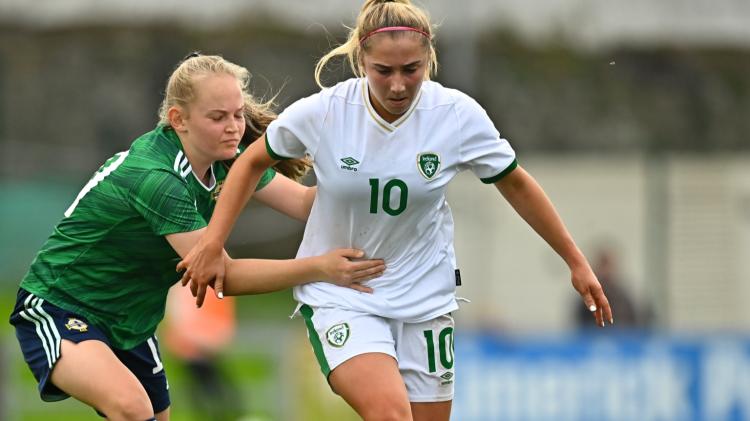