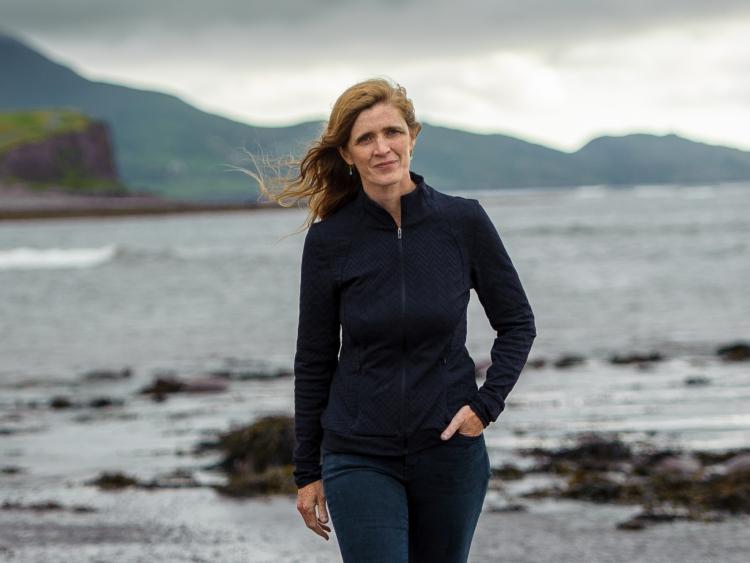 Kilkenny Arts Festival X is just around the corner and offers both locals and visitors a wonderful offering of art in all its forms and guises.
Following the recent government announcement (15 July) delaying the implementation of phase four, the Festival will release live event tickets based on current restrictions and release further tickets as public health guidelines allow.
Digital content will also play a key role in this year’s programme. The festival will run from August 7 to 16 with some events taking place outside these dates.
Live performances include:
The world premiere of a major new theatre production Solar Bones, performed by Stanley Townsend and directed by Lynne Parker.
Eight Seasons, two live concerts from the Irish Chamber Orchestra directed by Katherine Hunka in St Canice’s Cathedral.
Bespoke 20-minute performances by members of ICO and Crash Ensemble for individuals or family units to experience on their own.
A new installation performance, Clouds and Boulders: Mapping Terrain, from choreographer and dancer Luke Murphy.
Visual arts and exhibitions also feature strongly in the programme including The Bloods, by acclaimed photographer Amelia Stein at the new Butler Gallery at Evans Home. This is a striking portrait and visual inventory of members of the Defence Forces based in James Stephens Barracks.
An installation presentation of Sam Perkins’ hypnotic music and movement in the film Grey Area by Niall O’Byrne and Sam Curtin, which captures the rhythms and colours of skateboarding to a spectacular soundtrack recorded by Crash Ensemble will also take place at the Butler Gallery.
New work made while cocooning by artist Helen Comerford is presented at the Gallery Space at the Watergate Theatre. Covid-19 April Diary was developed during ‘lockdown’ where the artist began a new canvas each day, drawing on the day’s statistics and using a grid system that reflected the sense of confinement, but also protection, that came from cocooning.
Throughout the city of Kilkenny an outdoor sculpture trail Connected beginning at the Castle Yard which will lead you through the city’s key cultural and historic sites accompanied by self-directed workshops and activities for all ages.
These are presented alongside a vibrant online offering where audiences can explore music and visual arts in a digital format. These include the Secret Music Series is a series of short online concerts, filmed in beautiful Kilkenny locations and The Hubert Butler Lecture Series filmed at the Parade Tower.
For more see www.kilkennyarts.ie