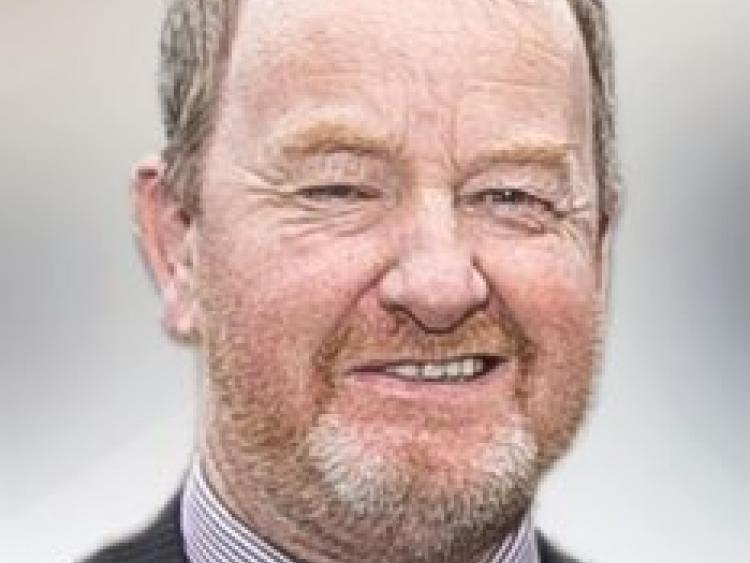 It is only a matter of time before someone is killed on the roads in the North Kilkenny village of Clogh according to Councillor John Brennan.
The Fine Gael councillor made his remarks at a recent meeting of the Castlecomer Municipal Area at County Hall.
While he welcomed an update by Assistant Area Engineer, Shane Rafferty that design works would be carried out at Clogh National School he warned that it was only a matter of time before there was a fatality in the area if drivers did not reduce speed.
“The level of speed there is ferocious and it is the same going through Clogh village.
“I am certain that there are a number of people who are driving and are ignoring the speed limits. It is one a matter of time before someone is killed if this continues.
“The law will have to be enforced to make sure that people maintain the speed limit,” he added.
Castlecomer
The North Kilkenny councillor also told the meeting that there are developments coming onstream in the town of Castlecomer.
“This will create extra traffic coming into The Square in Castlecomer.
“I drive through the town every day. When all the developments are completed we don’t want to see bottleneck. We need a proper plan to deal with the extra traffic,” he added.
Cllr Brennan also welcomed an update on the R426 at Moyhora that an agreement with a landowner had been finalised and that works would start at the end of Auguest.
“It is one of the most dangerous junctions, it is great to see landowners co-operate with the council.”