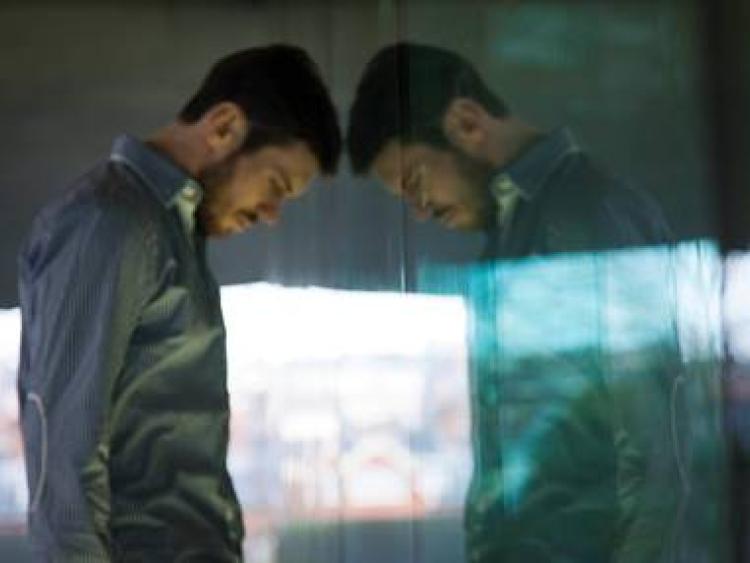 Kilkenny Arts Festival X will present a new work from Luke Murphy this August in the Digital Gallery at the Butler Gallery this weekend.

Clouds and Boulders: Mapping Terrain is described as 'a salvaging, a repurposing, a remembering or a reimagining'. Following the cancellation of Clouds and Boulders, his ambitious, large-scale, concert-inspired work with original music by Eoin French, Ross Dowling and Peter Power, Luke Murphy – the work’s choreographer, director and sole performer – now acts as witness and survivor in a living archive of the unrealised work. Luke will take up a three-day residency at the Butler Gallery, mapping, examining and rediscovering the planned, developed but unfinished material for the original show.

Mapping Terrain offers audiences a voyeuristic window into the process of conceiving, developing and dismantling a project. When the pieces are torn apart what remains? What lingers? And how do you respond? Luke invites an intimate audience in to observe the process of repurposing and re-embodying. The piece is quiet yet virtuosic performance installation of dance, film and process.

Originally from Cork City, Luke Murphy is a performer and choreographer based between Cork, New York and Brussels. Luke has danced with Ultima Vez from 2014-2018 touring internationally in productions of In Spite of Wishing and Wanting, Booty Looting and Spiritual Unity and Punchdrunk since 2009, performing leading roles in the original casts of  Sleep No More in Shanghai (‘16-‘18), New York City* winner Drama Desk and Drama Critics Circle Awards 2011 (’11-‘15) as well as productions of The Drowned Man in London and Sleep No More in Boston. In addition he has danced in the companies of Martha Clarke, Kate Weare and Pavel Zustiak, and in projects with Ben Duke, Alexandra Waiierstahl, John Kelly, John Scott, Luca Silvestrini, Jonah Bokaer and Bill T Jones/ Arnie Zane Dance Company.

Luke founded Attic Projects in 2014 as an umbrella for his various independent projects in dance, film and theatre and is the producer and programming director of The Catch8 Workshop Series in Cork City. Luke trained at Point Park University where he earned his BFA in Dance and English in 2009 and University of Chichester where he earned an MA in Choreography in 2017.

A spokesperson for the festival said that safety is paramount and all performances are in compliance with the government's public health guidelines.

"Audiences may rest assured that delivering these experiences safely, and within government guidelines, is paramount and comprehensive protocols have been put in place throughout the Festival.

"Kilkenny Arts Festival is only able to present this programme of events and continue to support artists due to the support it itself receives from funders, and is particularly grateful to its principal funder, the Arts Council; Kilkenny County Council, as well as Fáilte Ireland, for their ongoing engagement and support. The Festival would like to sincerely thank all its sponsors, the local business community, volunteers, friends and audiences for their continued support and commitment in these challenging times."

Clouds and Boulders: Mapping Terrain will take place at the Digital Gallery in the Butler Gallery at Evans’ Home from August 7 to 9. The event is free but ticketed. For more information see www.kilkennyarts.ie