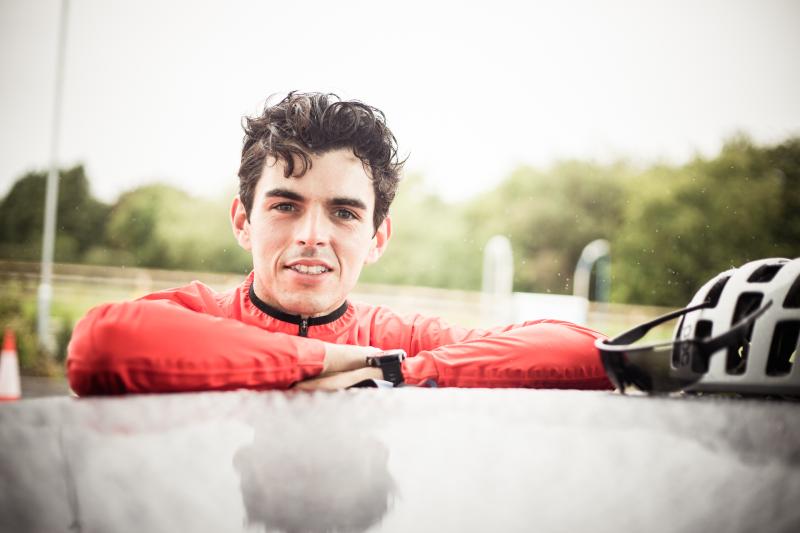 ‘Break the Cycle’ is a fundraising initiative which got under way on Friday. Stephen Murphy is embarking on a 3,500km unsupported solo cycle challenge, travelling the entire coastal circuit of Ireland.

The 30-year-old Kilkenny native and an advocate for mental health awareness and suicide prevention in the community. An amateur cyclist, he has a keen sense of adventure, and has now stepped up to this enormous challenge. He began from Kinsale on Friday, and will be covering the entirety of the Wild Atlantic Way, Causeway Coastal Route, Mourne driving route and Dublin to Cork coastal route to finish off the round trip where he began.

To make this possible, Stephen has meticulously planned out the necessary routes, supplies and equipment needed to sustain himself on the three-to-four week journey. He aims to average a distance of around 150km each day.
While there doesn’ t look to be much luggage space on the bike, he has packed a deceptively large amount of equipment in.

He will be carrying camping equipment, all-weather cycling gear, electrical and navigation tools, a suite of service tools and spare parts along with hygiene products and other essentials.

While the journey began as a solo cycle, Stephen hopes to raise awareness by highlighting that with the help of friends, family and the wider community you are never going it alone and can always ask for help.

He’s also hoping to raise funds for Teac Tom in Kilkenny — and is now two thirds of the way toward achieving his €5,000 fundraising target. Teac Tom is a counselling and support service based on Ormonde Road, supported by The Thomas Hayes Trust, which provides essential services and resources to the community.

Teac Tom receives no government funding, so in order to keep the doors open needs to fundraise. However, because of the current pandemic, it has not been in a position to fundraise, so your help is needed now more than ever.

If you want to show your support, you can donate here.