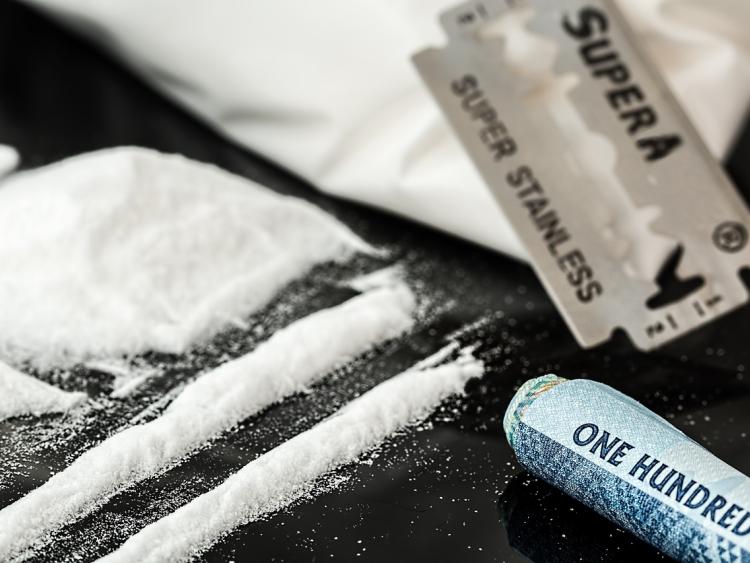 Cocaine with an estimated street value of almost €5000 was seized in Kilkenny City on Saturday evening.

A garda spokesman said that the vehicle then attempted to avoid gardaí and accelerated away, driving dangerously along several streets in Kilkenny City, mounting a footpath before been stopped.

A bag of white powder was recovered which contained approximately €4800 worth of cocaine.

A male was arrested and detained at Kilkenny Garda Station under Section 4 of the Criminal Justice Act 1984. The male was later charged to Kilkenny District Court with sale and supply of cocaine. A second male was charged with dangerous driving.