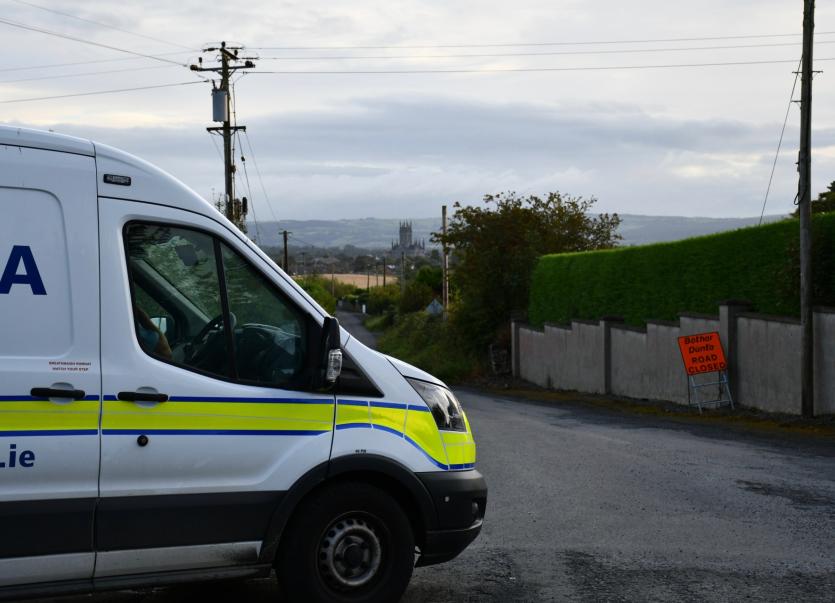 A juvenile is due in court later today following an early morning raid at a location in the Wetlands area of Kilkenny city.

In total, five males were arrested and charged with a number of offences including burglary, violent disorder and theft.

Four males were released on station bail while one male is due in court. 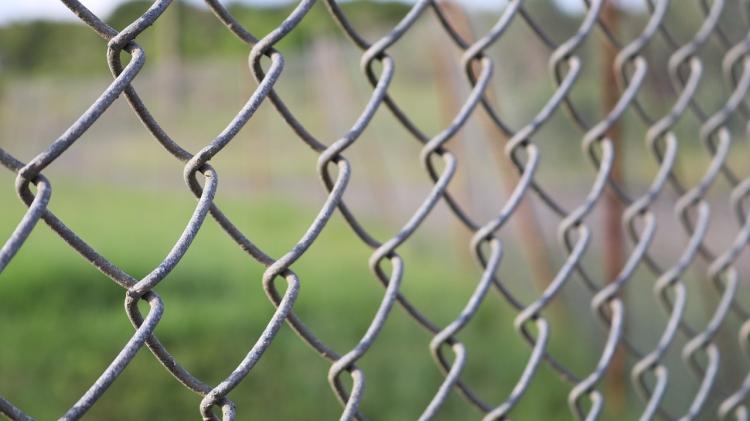 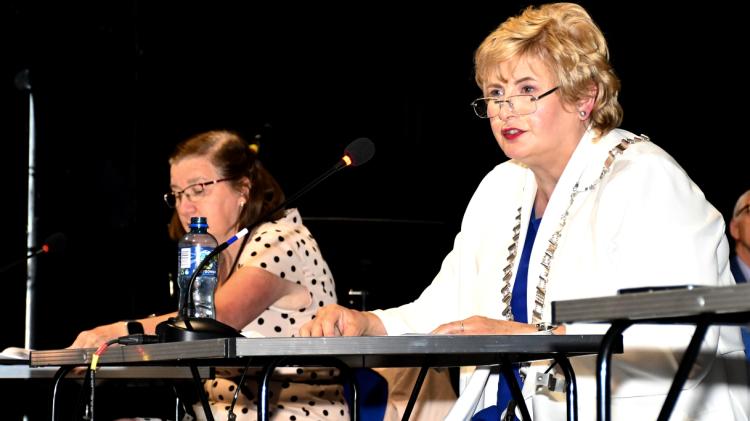 Matt Sandercock, Director of Golf at the Mount Juliet Estate