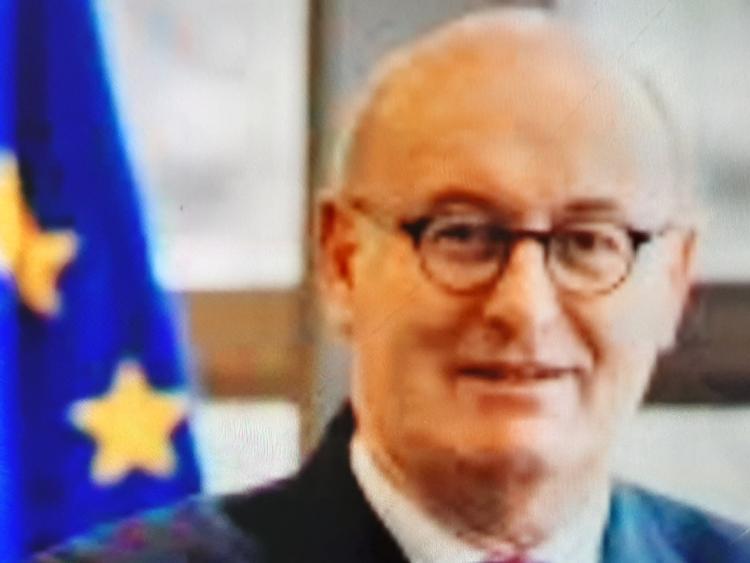 Kilkenny man Phil Hogan has resigned from the post of EU Trade Commissioner this evening.  The move comes following controversy over Mr Hogan's movements in Ireland in recent weeks which was sparked off by his attendance at a golf dinner in Clifden this day last week.

Earlier, Taoiseach Micheal Martin had said he did not agree with Commissioner Hogan's assertion in his account that he had not breached any guidelines, but said “he has performed well as a Commissioner”.

Earlier, the Green Party leader Eamon Ryan said the Government had lost confidence in Mr Hogan because of the lack of immediate transparency and communication from him. Other ministers, including health minister Stephen Donnelly, expressed concern that the golf dinner event in Clifden had eroded the public's confidence in Covid safety measures.