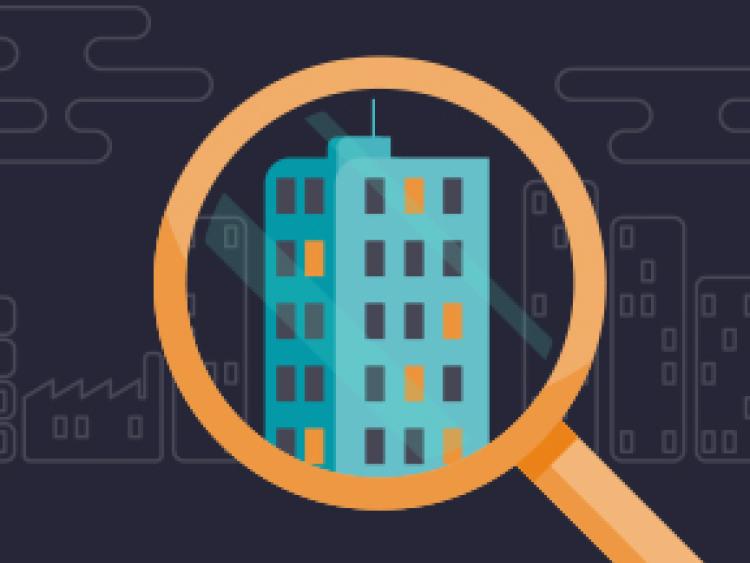 The commercial vacancy rate in Kilkenny decreased by 0.2 percentage points to 12.4% in the second quarter of 2020, according to analysis in the latest GeoView Commercial Property.

This is lower than the national average of 13.5%.

Increases in commercial vacancy rates were recorded in three out of four provinces, with only Leinster (12.4%) remaining unchanged. Connacht had the highest commercial vacancy rate at 17%, further emphasising the east-west divide in economic activity that has been evident in previous GeoView Commercial Property reports.

The top five counties to record the highest vacancy rates were all in Connacht. Sligo, at 19.3%, was the county with the highest commercial vacancy rate, followed by Leitrim (17.1%), Mayo and Roscommon (16.6% each) and Galway (16.6%).

The commercial vacancy rate in Kilkenny City was 13.6%.