Kilkenny writer delivers a sizzler of a second novel 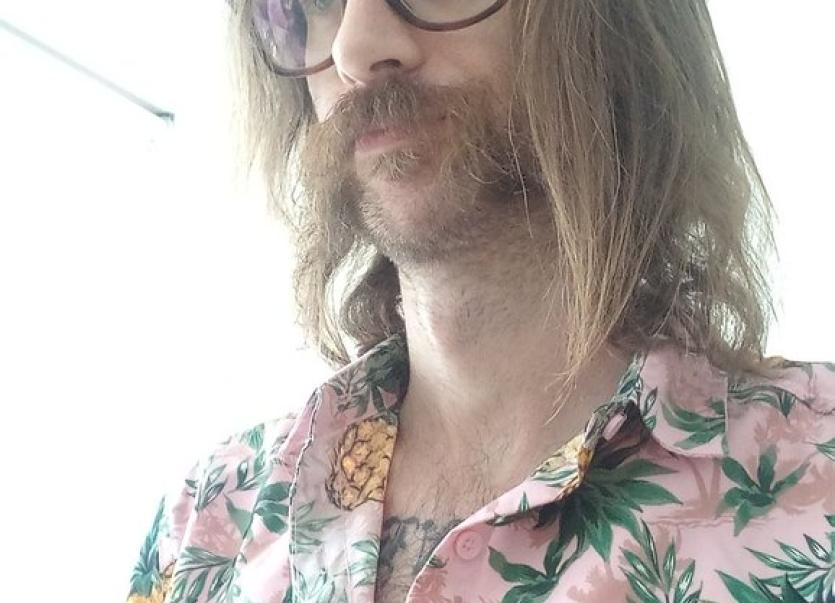 A Kilkenny writer is being lauded as ‘a fresh new voice in Irish writing’ following the publication of his second novel.
A literary take on the classic chase movie, How To Be Nowhere is the sequel to Tim MacGabhann's genre-busting and critically-acclaimed debut Call Him Mine, and a blistering thrill-ride deep into the fog of Central America’s murky present and tragic future.
Life is finally on the right track for reporter and recovering addict Andrew: he is slowly coming to terms with the murder of his photographer boyfriend Carlos, pursuing sobriety and building a new home with a new partner.
Deadly Threats
Andrew has almost forgotten about the story that ruined his life - an investigation that dragged him to the darkest corners of Mexico - but that story hasn’t forgotten about him, and a series of deadly threats forces him into helping the very man whose gang murdered his boyfriend and left him homeless.
As he travels across South America alongside a team of deranged narcos - hunting down corrupt politicans, escaping sicarios at every turn and holding on for dear life to his diminishing sense of reality - Andrew is forced to recognise the impossible: that this crazy rollercoaster of violence, adrenaline and death might be the only thing keeping him alive after all.
Writing Career
Tim MacGabhann was born in Kilkenny and began his writing career as a music journalist while studying English Literature and French at Trinity College, Dublin.
Since 2013, he has reported from all over Latin America for outlets including Esquire, Thomson Reuters, Al Jazeera, and the Washington Post. He lives in Mexico City.
His critically-acclaimed debut novel Call Him Mine was a Daily Telegraph ‘Thriller of the Year’ in 2019.
His fiction, non-fiction, and poetry has appeared in Gorse, The Stinging Fly, and Washington Square, and he holds an M.A. in Creative Writing from the University of East Anglia.
His debut novel Call Him Mine was described as ‘feverish, lyrical and gripping from beginning to end’ and ‘intoxicating and chilling’.
Novelist Lee Child remarked that it was a ‘tough and uncompromising read’ while popular writer Ian Rankin said the reading the book was ‘a wild ride’.